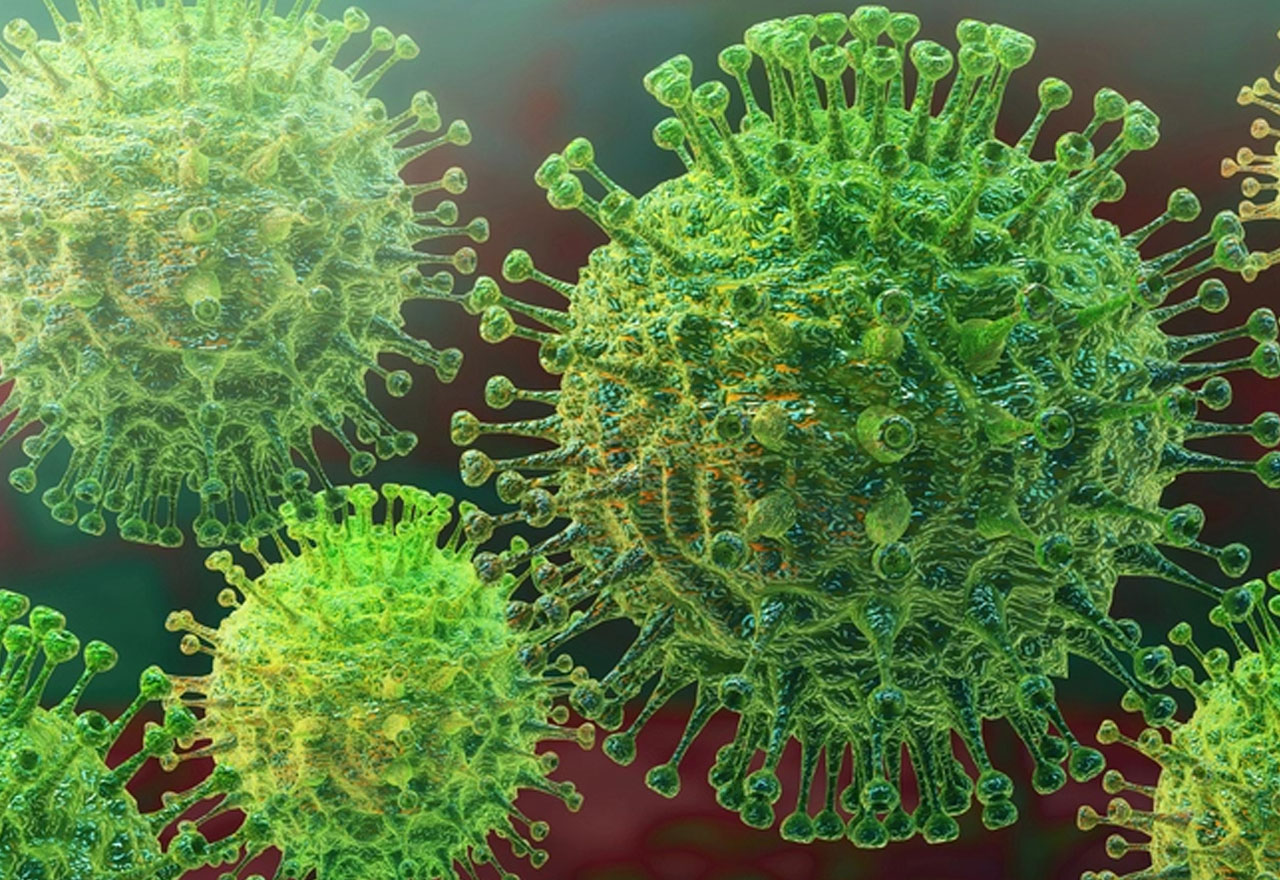 South Africa on Friday criticized Britain’s travel ban from six southern African countries as “hasty” following the discovery of a new variant of Covid-19 with a large number of mutations.

Just hours after South African scientists announced they had detected a new variant, Britain said all flights from South Africa and its neighbors Namibia, Lesotho, Eswatini, Zimbabwe and Botswana would be banned as of 1200 GMT on Friday.

“While South Africa respects the right of all countries to take the necessary precautionary measures to protect their citizens, the UK’s decision to temporarily ban South Africans from entering the UK appears to have been rushed, as even the World Organization of Health has not yet advised on the next steps, ”the Foreign Ministry said in a statement on Friday.

The ministry said it would speak to the UK government to try to persuade it to reconsider its decision.

South Africa has seen a surge in infections in recent days, recording 2,465 new infections in a 24-hour cycle on Thursday, nearly double the previous day’s count.

The scientists attributed the increase in infections to the variant, which carries the scientific label B.1.1.529.

The death toll jumped to 114 on Thursday from 22 the day before, in the hardest-hit country in Africa.

Meanwhile, Britain, which has been among the hardest hit by Covid-19, recorded more than 47,000 positive cases in a 24-hour period through Thursday.

South Africa was expecting a surge in tourist numbers during the southern hemisphere summer and year-end festive season after the UK removed it from its “red list” in October, forcing travelers into a costly quarantine. from hotel upon arrival in Great Britain.

“Our immediate concern is the damage that this decision will cause both to the tourism industries and to the companies of both countries,” lamented the Minister of International Relations and Cooperation of South Africa, Naledi Pandor.