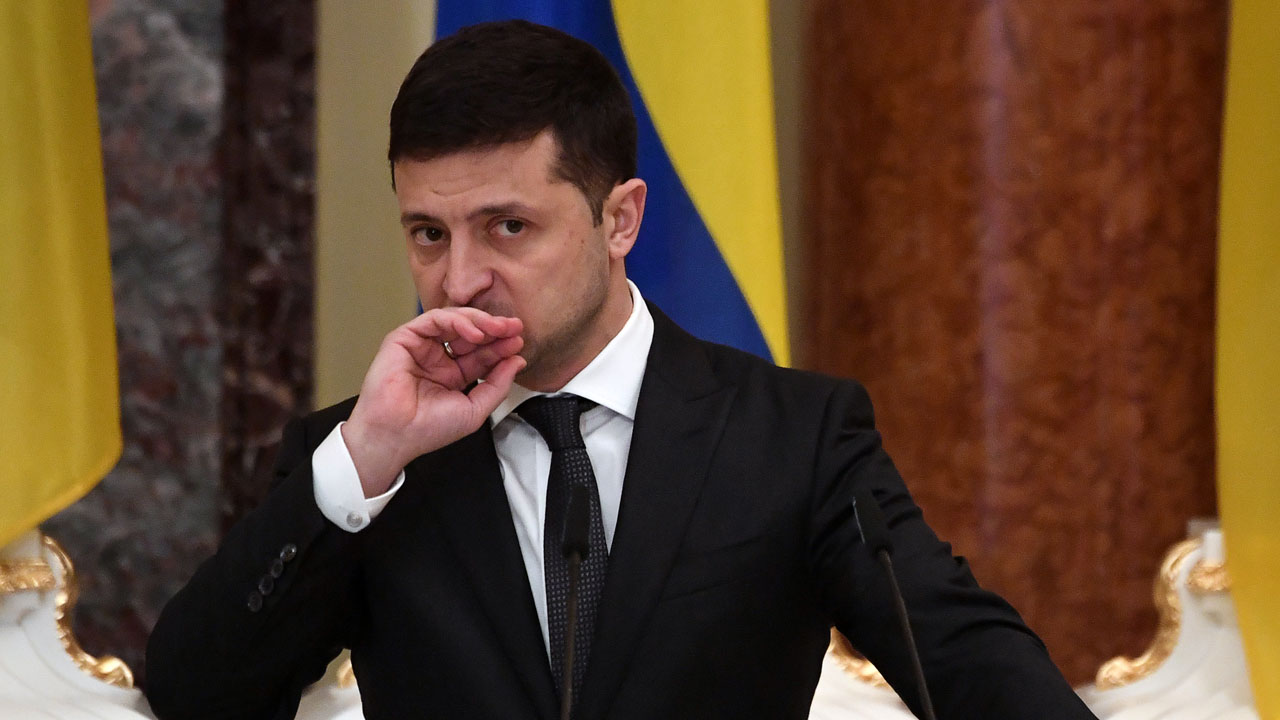 Ukrainian President Volodymyr Zelensky convened a new summit with France, Germany and Russia on Tuesday to resolve the conflict in his country, at the center of intense talks between the West and Russia this week.

“It is time to agree substantively on the end of the conflict and we are ready to make the necessary decisions during a new summit of the leaders of the four countries,” Zelensky said in a statement after his meeting with European diplomats on Monday.

The Ukrainian presidency did not specify the nature of those “decisions,” but said Monday’s talks also addressed measures aimed at “de-escalating” the border with Ukraine, where Moscow has amassed some 100,000 troops.

Zelensky first met with Russian President Vladimir Putin during the peace talks in Paris in 2019. The talks were organized by French President Emmanuel Macron, and also attended by then-German Chancellor Angela Merkel.

Negotiations failed to end a conflict between Kiev forces and Moscow-backed troops that erupted in 2014. Clashes in eastern Ukraine erupted shortly after Russia seized Crimea and have since claimed more than 13,000 lives.

The Kremlin accuses Kiev of failing to implement the Western-negotiated peace accords signed in Belarus in 2015.

Ukraine has repeatedly called for the restart of the four-way summits and has proposed a direct meeting between Zelensky and Putin, but Moscow has rejected the offers.

Tensions around Ukraine have increased further in recent months as Washington and its European allies accuse Russia of threatening an invasion of former Soviet territory.

Moscow describes the troop presence as a protection against invasion by the West, particularly NATO, and demanded broad concessions from Washington and its allies.

Talks in Geneva between Russian and US negotiations aimed at reducing the situation did not make any progress on Monday.

EU flags at half-mast after death of parliament speaker Sassoli