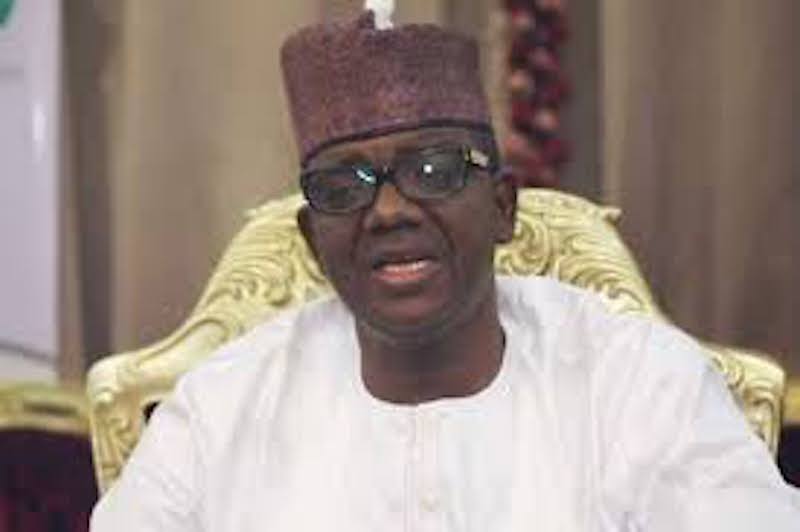 The All Progressives Congress (APC) in Zamfara on Tuesday expressed its support to the Gov. Maimala Buni-led National Caretaker and the party’s extraordinary convention planning committee.

The state APC Chairman, Alhaji Lawal Liman, announced this at the State Working Committee (SWC) meeting of the party in Gusau on Tuesday.

Liman lauded President Muhammadu Buhari for his prompt intervention to restore peace and stability in the party.

He said: “The Zamfara APC expresses its support and solidarity to the current National Caretaker Executives under the Chairmanship of the party and Gov. Maimala Buni of Yobe.

“We call this meeting to brief members of SWC on the outcome of the NEC meeting last week in Abuja.

“We resolve to adopt all the resolutions of the NEC, we call on party executives at state, local government and ward levels and entire members of the party to abide by the resolutions.

“I am using this medium to call on all the members to withdraw all court cases involving APC and its members and work together to support all the programmes of the party,” Liman said.

The chairman expressed confidence that the Buni-led caretaker committee would restore unity, peace and harmony within the party.

“We are confident that Buni as a party leader with grassroots experience would use his versatile experience and transform the party,” he said.