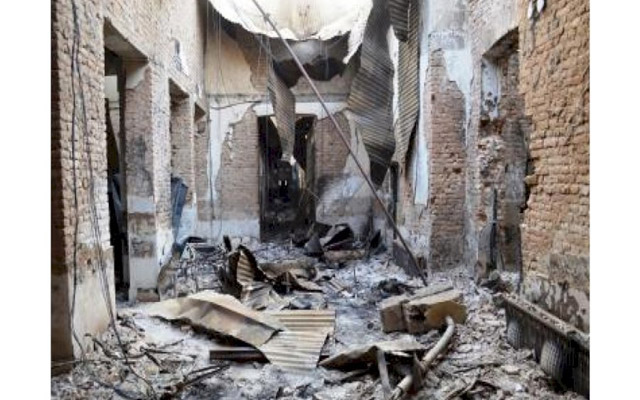 No fewer than 15 people have been wounded in an explosion inside a mosque in Afghanistan’s eastern province of Nangarhar, an official said on Friday.

The Taliban’s local director of information and culture, Hanif Nangarhari, said the blast happened during Friday prayers in the province’s Spin Ghar district.

Initial information indicated that at least 15 worshippers were wounded in the incident, he said.

A tribal elder in the province said that a bomb was planted inside the mosque in the village of Terilay.

There was no immediate claim of responsibility for the attack.

Nangarhar was among the most volatile provinces in the east of the country, where Islamic State militants have increased their activities since the Taliban takeover of Afghanistan in August.

The Taliban are enemies of the Islamic State.

Both extremist groups have been fighting each other since Islamic State emerged in Afghanistan in early 2015.