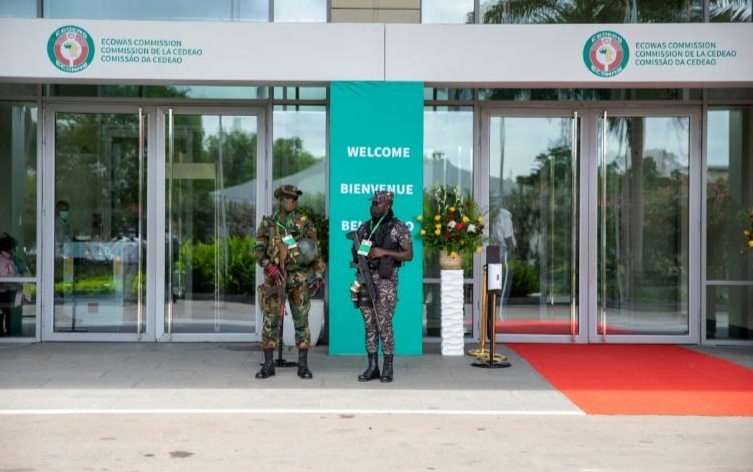 West African leaders will meet on Sunday to discuss Mali‘s political crisis, and the military junta presented a new timetable for the transition back to civilian rule at the last minute after its first proposal was rejected.

The extraordinary summit of the bloc of the Economic Community of West African States (ECOWAS) in the capital of Ghana, Accra, is expected to discuss possible sanctions on the Sahel state for the possible delay of the elections , among other topics.

The meeting comes after months of mounting tensions over the timetable to restore civilian rule in Mali after a military takeover in 2020.

Under the threat of sanctions, Goita subsequently promised to restore civilian rule in February 2022 after holding presidential and legislative elections.

But it delivered a second de facto coup in May 2021, forcing the exit of an interim civilian government.

The move interrupted the reform calendar and was met with widespread diplomatic condemnation.

But the government said then that it would only set an election date after holding a national conference, arguing that a peaceful vote was more important than speed.

Swathes of Mali are outside state control, and the government is fighting to quell a jihadist insurgency that has raged since 2012.

On December 30, after the Mali reform conference ended, the government suggested a transition period of between six months and five years, starting on January 1, 2022.

This would allow the authorities “to carry out structural institutional reforms and (organize) credible, fair and transparent elections,” he said.

On Saturday, the board presented a new calendar proposal to the bloc’s acting president, Mali’s state television reported, without giving details on its content.

– Potential sanctions: The 15 ECOWAS nations have led the push for Mali to maintain its commitment to organize elections earlier this year.

The return to a civilian government has endangered the credibility of the bloc, as it seeks to defend the fundamental principles of government and contain regional instability.

At a summit on December 12, their leaders reiterated demands that the elections be held on February 27 as originally planned.

They maintained sanctions such as an asset freeze and travel ban within the ECOWAS region against around 150 board members and their families, and threatened more “economic and financial” measures.

The possibility of new sanctions is expected to be on the agenda for Sunday’s summit.

A summit of the West African Economic and Monetary Union will immediately precede the ECOWAS talks in Accra, with its eight members potentially coming together to lead concerted action and impose new economic sanctions.

Sanctions have been effective in the past.

For example, the bloc responded to Goita’s first coup, in 2020, by closing Mali’s borders, imposing trade restrictions, and suspending the country from its decision-making bodies.

Mali’s military installed a civilian-led government in response and pledged to hold elections, leading to the lifting of economic sanctions, although Mali remains suspended from the bloc’s main organs.

ECOWAS did not impose sanctions immediately after the second coup, but in November it opted for specific measures against individual board members because of perceived delays in their election preparations.

Analysts say regional leaders must consider the risks of pitting Malians against ECOWAS.

A large proportion of the country’s political class boycotted the recent reform consultation, but the government’s narrative promoting national sovereignty resonates with part of the population.

Related Topics:Economic Community of West African States (ECOWAS)ECOWASGhanaMali
Up Next