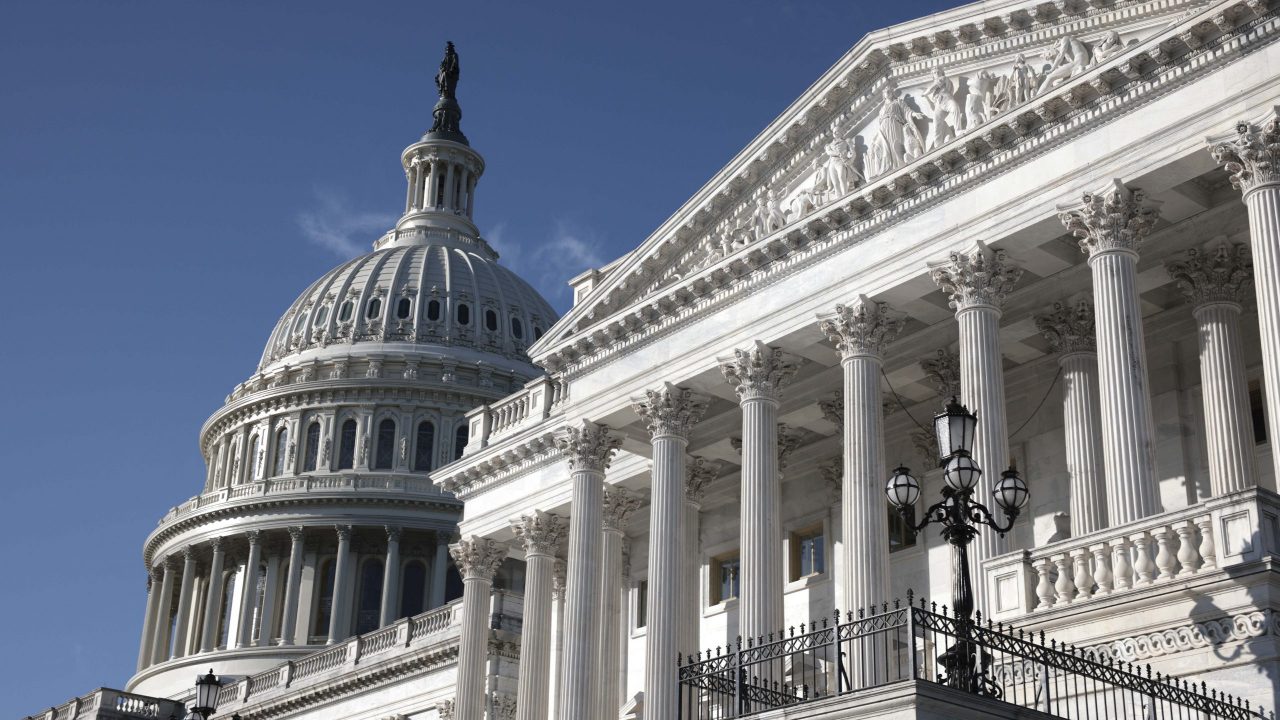 Washington said on Sunday that it refused to be threatened by Iran sanctions over the weekend to about 50 Americans, including senior officials, and warned that Tehran would face “serious consequences” if it attacked American citizens.

“Make no mistake: the United States of America will protect and defend its citizens,” White House national security adviser Jake Sullivan said in a statement.

“If Iran attacks any of our citizens, including the 52 people named yesterday, it will face dire consequences.”

The Islamic republic on Saturday announced sanctions, including against the chairman of the US Joint Chiefs of Staff Mark Milley for his role in the death of Qassem Soleimani, a powerful Iranian commander.

Soleimani, leader of the Quds Force of the Iranian Revolutionary Guard, was killed by a US drone strike in Baghdad on January 3, 2020, in what Iran called on Saturday a “callous terrorist act.”

Days ago, Iranian President Ebrahim Raisi vowed revenge on Donald Trump unless the former US president is tried for Soleimani’s assassination, when Tehran served two years since the venerable commander’s death.

In addition to Milley, sanctioned Americans include Trump-era national security adviser Robert O’Brien and Nikki Haley, who served as a United States envoy to the United Nations.

“Looks like I’ll have to cancel my relaxing getaway to Iran,” Haley tweeted.

“When you are sanctioned by Iran, the world’s leading state sponsor of terrorism, you know you are doing something right.”

Sullivan in his statement said that while the Americans have disagreements on politics and on Iranian policy, “we are united in our determination against threats and provocations (and) we are united in defending our people.”

The United States, he added, will work with allies “to deter and respond to any attack carried out by Iran.”

Washington and other world powers are currently engaging in closed-door talks with Iran in Vienna with the aim of reviving a 2015 nuclear deal that was suspended in 2018 when Trump pulled the United States out of the deal and applied punitive sanctions on the regime.