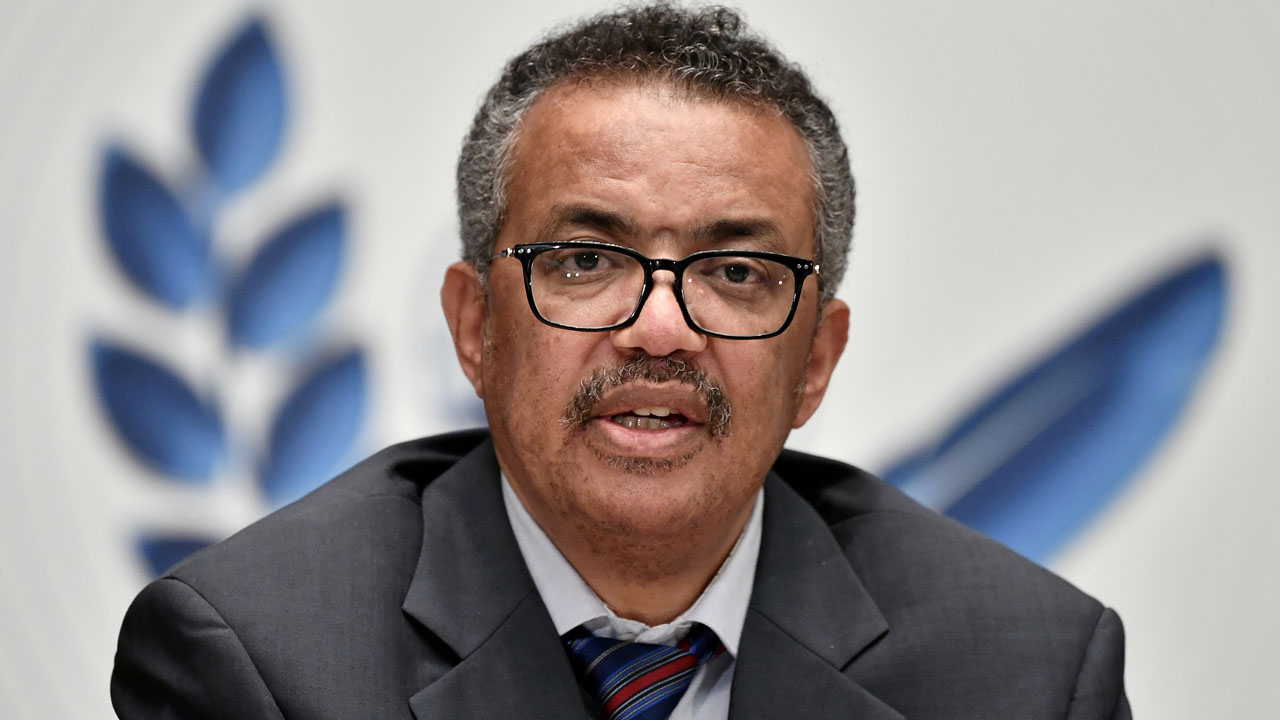 The World Health Organization on Tuesday called for countries to remain calm and take “rational” action in response to the rapidly spreading new variant of Covid, Omicron, which has sparked global panic.

“We call on all member states to take rational and proportionate risk reduction measures,” WHO chief Tedros Adhanom Ghebreyesus said at a briefing for countries.

“The global response must be calm, coordinated and coherent.”

First reported to the WHO in southern Africa less than a week ago, the new strain has spread rapidly across continents, with dozens of countries announcing travel restrictions.

The UN health agency has warned against such restrictions, fearing that blocking travel from countries where new variants are detected could be unfair and deter surveillance.

“I am grateful to Botswana and South Africa for detecting, sequencing and reporting this variant so quickly,” Tedros said, adding that it was “deeply concerning to me that those countries are now being penalized by others for doing the right thing.”

Scientists in South Africa said they had detected the new variant with at least 10 mutations, and the WHO warned that it poses a “very high” risk globally.

‘More questions than answers’
At the same time, Tedros stressed that it is unclear how dangerous the variant is.

“We still have more questions than answers about the effect of Omicron on transmission, the severity of the disease, and the efficacy of tests, therapeutics, and vaccines,” he said.

The WHO chief said it was understandable that countries wanted to protect their citizens “against a variant that we still do not fully understand.”

“But I am equally concerned that several member states are introducing direct and general measures that are neither evidence-based nor effective by themselves, and that will only worsen inequalities.”

Tedros also highlighted the glaring vaccine inequality that has led to abundant supplies in rich countries, which are implementing booster injections, as even many of the most vulnerable in poorer nations are still awaiting their first blows.

Health experts have long warned that allowing Covid to spread relentlessly in some places dramatically increases the chances of new, more dangerous variants emerging, putting the entire world at risk.

“The longer we allow the pandemic to drag on, by not addressing vaccine inequity, or by implementing social and public health measures in a personalized and consistent way, the more opportunities we give this virus to mutate in ways we cannot predict. or prevent, ”Tedros said.

Myanmar’s Suu Kyi at mercy of military once again