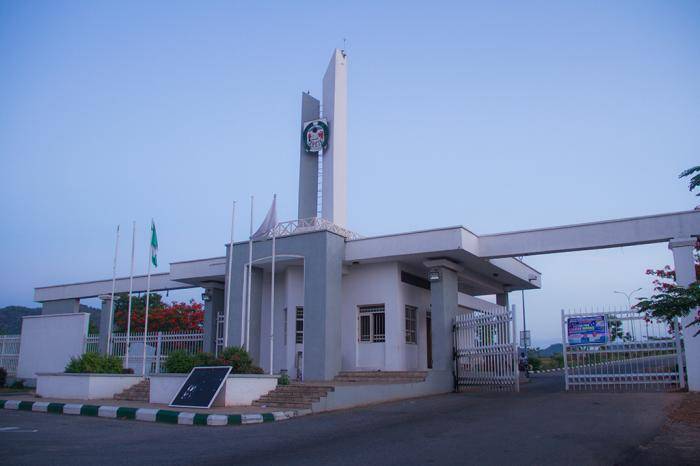 FCT Police Commissioner CP Babaji Sunday said a combined team of police and soldiers was mobilized in the staff quarters of Abuja University where gunmen abducted four people on Tuesday.

“The police have also sent additional tactical and conventional police resources to the university’s main and satellite campuses to ensure the safety of residents,” Josephine Adeh, police public relations officer, said in a statement.

Police said the police commissioner “issued the order following a report that armed criminals raided university staff quarters in the CTF’s Giri community in the early hours of Tuesday.”

“A combined team of police and Nigerian army personnel, the 176 Guards Battalion, was quickly mobilized in the area to protect the citizens.”

Police urged residents for calm, promising that security forces are working with residents of the area to rescue the victims.

The commissioner also assured residents that the perpetrators would be arrested and brought to justice.