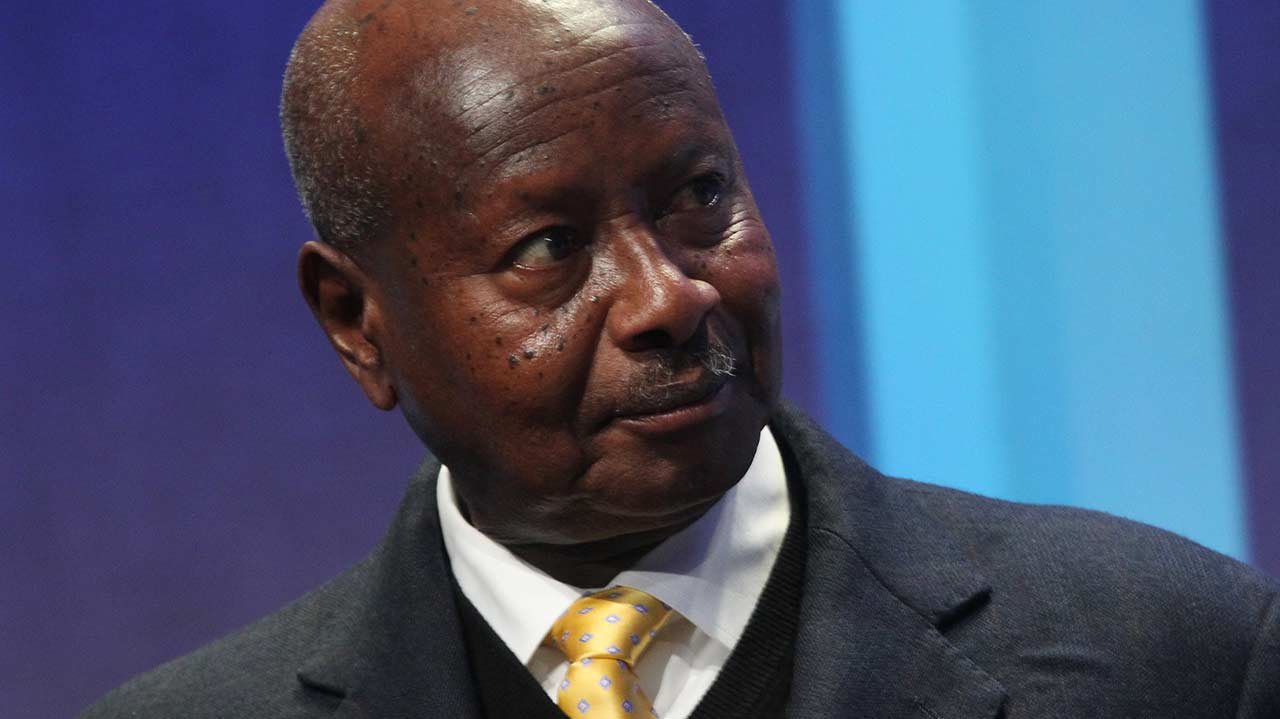 A Ugandan court on Tuesday charged a prominent author and critic of the government with “disturbing” the country’s veteran president, Yoweri Museveni, and his powerful son with unflattering posts on social media.

Kakwenza Rukirabashaija was brought to court and charged with two counts of “offensive communication” and remained in prison until January 21, said Charles Twine, a spokesman for the Police Criminal Investigations Department.

Rukirabashaija, who last year won an international award for persecuted writers, was arrested at his home on December 28 and allegedly tortured after posting on Twitter about Museveni and his son, Muhoozi Kainerugaba.

In one post, the satirist described Kainerugaba, a general many Ugandans believe is positioning himself to replace his 77-year-old father, as “obese” and “curmudgeonly.”

His defense team protested that Tuesday’s hearing was held “in secret” without his lawyers being notified, a move he claimed was to allow “signs of torture to heal.”

“It was not only his lawyers who were excluded from the indictment, it was also his family, possible guarantors and the media … setting the stage to use the court as an instrument for political persecution,” said his lawyer Eron Kiiza in a statement. statement.

“Without his attorneys, he would not be able to request bail or seek his other legal remedies.”

Ask for release
In a charge sheet released by the Kampala court, state prosecutors said that Rukirabashaija “intentionally and repeatedly used his Twitter account to disturb the peace of His Excellency the President of the Republic of Uganda, General Yoweri Kaguta Museveni, to no avail. of legitimate communication ”.

On the second count, Rukirabashaija was charged with the same crime against Kainerugaba.

Under the Computer Misuse Act, the charge of “offensive communication” can carry a year in jail.

The 33-year-old’s arrest sparked calls from the United States, the European Union, and civil society groups for his immediate release and protection from persecution.

The author won praise for his 2020 satirical novel, “The Greedy Barbarian,” which depicts high-level corruption in a fictional country.

He received the 2021 PEN Pinter Award for an International Writer of Valor, awarded annually to a writer who has been persecuted for speaking out about his beliefs.

Rukirabashaija has been repeatedly arrested since “The Greedy Barbarian” was published. He has said that he was tortured while military intelligence interrogated him about his work.

Uganda has witnessed a series of crackdowns designed to crack down on dissent, with journalists attacked, lawyers jailed, election observers on trial and opposition leaders violently gagged.

Related Topics:PENUgandaUnited States
Up Next