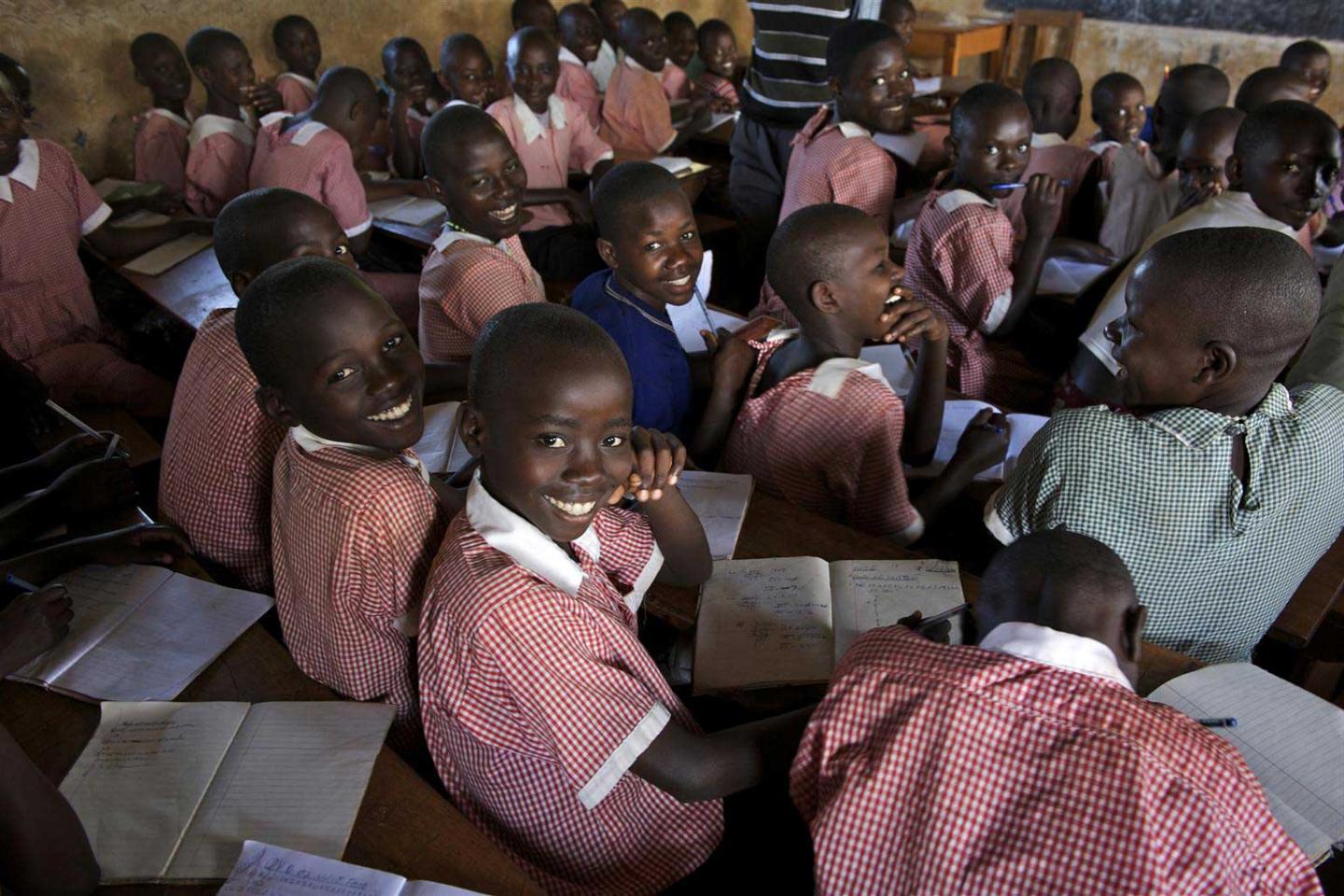 Uganda ended the world’s longest school closings on Monday, ordering millions of students to return to classrooms nearly two years after learning was suspended due to the coronavirus pandemic.

Students walked through the school doors that closed in March 2020 when COVID-19 swept the world, greeting teachers and friends after 83 weeks out of the classroom.

“I am very happy because I was absent from school, my teachers, my friends and my studies,” Nawilah Senkungu, 10, told AFP at Nakasero Primary School in Kampala, where teachers encouraged students to use face masks and wash hands.

Education Minister John Muyingo said that all primary and secondary students would automatically resume classes one year after where they left off, and urged schools to follow health protocols.

“All schools have implemented guidelines and standard operating procedures to ensure the safe return of children to schools, and measures have been implemented to ensure that those who do not comply do so,” he told AFP.

But for some parents, going back to school has been difficult after the financial pain caused by curfews and closures from the pandemic.

Everyln Nyakato, a salon worker and 42-year-old single mother of five, said she was concerned about covering fees and other school costs.

“Even before the COVID-19 outbreak, I was having difficulty paying school fees. Since the pandemic I have been out of work because the government closed our businesses, “he told AFP at a crowded bus stop in Kasubi, a suburb of Kampala.

“I know I am not alone in this … it is a nightmare for us, especially for the poor.”

Muyingo said that any school that requires fees above pre-pandemic fees would be sanctioned.

‘Never more’
The closures affected at least 10 million primary and secondary school students and lasted 83 weeks, according to the UN’s education and culture body, UNESCO.

Children’s rights groups criticized the extreme length of the shutdown, warning that the shutdowns had far-reaching consequences for learning and put vulnerable students at greater risk of child marriage or forced labor.

“We cannot allow this to happen again. We must keep schools open for all children, everywhere, ”the UN children’s agency UNICEF said on Twitter.

The Save the Children charity said students would struggle after falling behind and warned that there could be high dropout rates in the coming weeks unless special efforts were made to help young people adjust.

Remote learning became available only to the privileged few during the Ugandan school closures.

Senkungu, the 10-year-old girl, spent the long closure helping out on her grandparents’ small farm, tending chickens and digging the fields.

“I am very happy to see my children go back to school. They have been missing their teachers as well as learning, ”said their father, Siraj Senkungu.

Richard Aburo, deputy principal at Nakasero Elementary School, said schools and students had fared differently during the closures, but those in rural and poorer settings were hit the hardest.

“The effect of the Covid pandemic is enormous. It has affected the quality of education, so closing that gap will take some time, ”he said.

“Some schools in the interior of the country did not study anything, so the effects differ,” he said, adding that teachers in many places had also not been paid and left the profession.

The country of about 45 million people registered 153,762 COVID-19 cases with 3,339 deaths, according to the latest government figures released on January 7.