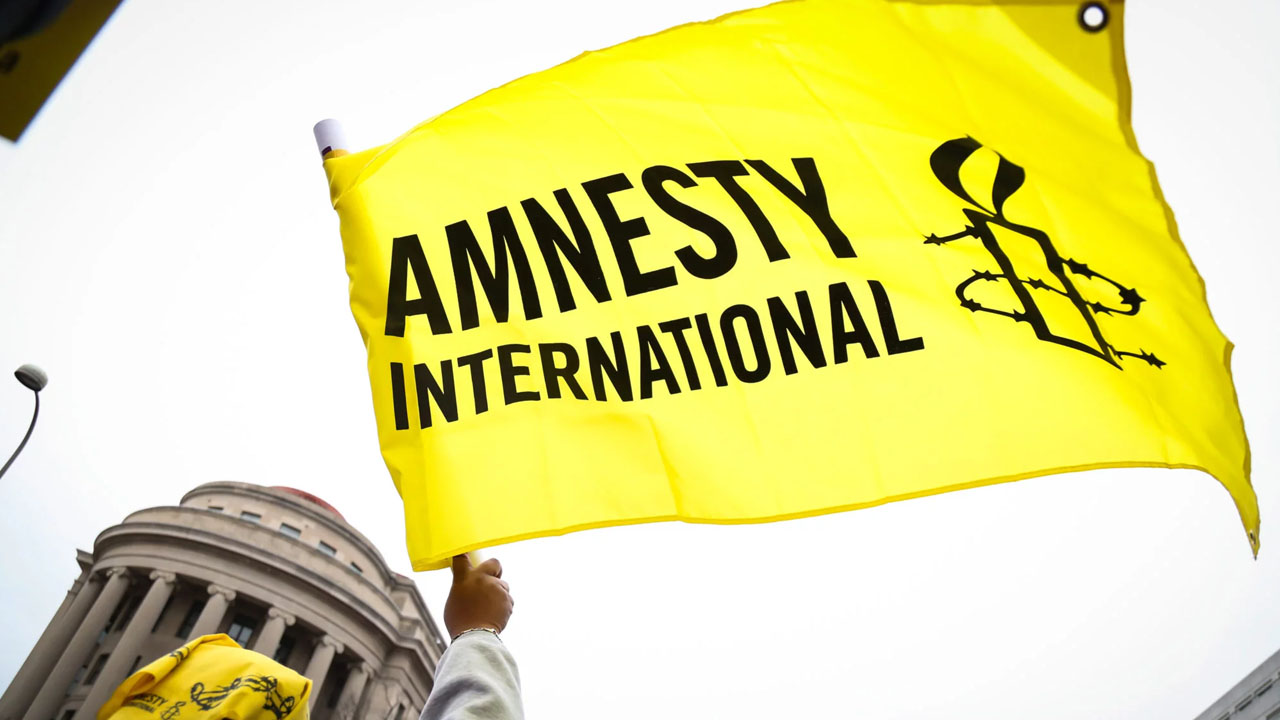 Amnesty International on Tuesday called on the United Arab Emirates to investigate what it said were racially motivated detentions and deportations of African migrant workers and for appropriate restitution.

“Those arrested were found to be involved in these crimes,” the interior ministry said in a statement at the time.

It added that many of them had been deported, with 50 remaining as they did not have proper travel documents.

But Amnesty said in a statement on Tuesday that those arrested were not given a chance to challenge their deportation and had been mistreated by the authorities.

“In detaining and arbitrarily deporting hundreds of African nationals en masse, based on racial targeting and with no legal due process, the UAE violated international law,” the London-based rights group said after interviewing 18 deportees.

“All of them described a pattern of racial targeting in the apprehensions, noting that those rounded up were almost exclusively Black.”

Lynn Maalouf, Amnesty’s deputy director for the Middle East and North Africa, said the UAE authorities “must investigate this appalling incident in view of providing the victims prompt restitution of their belongings and redress for the shameful treatment they were subjected to prior to their deportation”, according to the statement.

The oil-rich Gulf nation is reliant on the cheap labour of millions of foreigners, mostly from India, Pakistan, Nepal, Sri Lanka and African countries. Many live in squalid camps far from the region’s showy skyscrapers and malls.

Foreigners account for 90 percent of the 10 million population in the UAE, the Arab world’s second-largest economy after neighbouring Saudi Arabia.