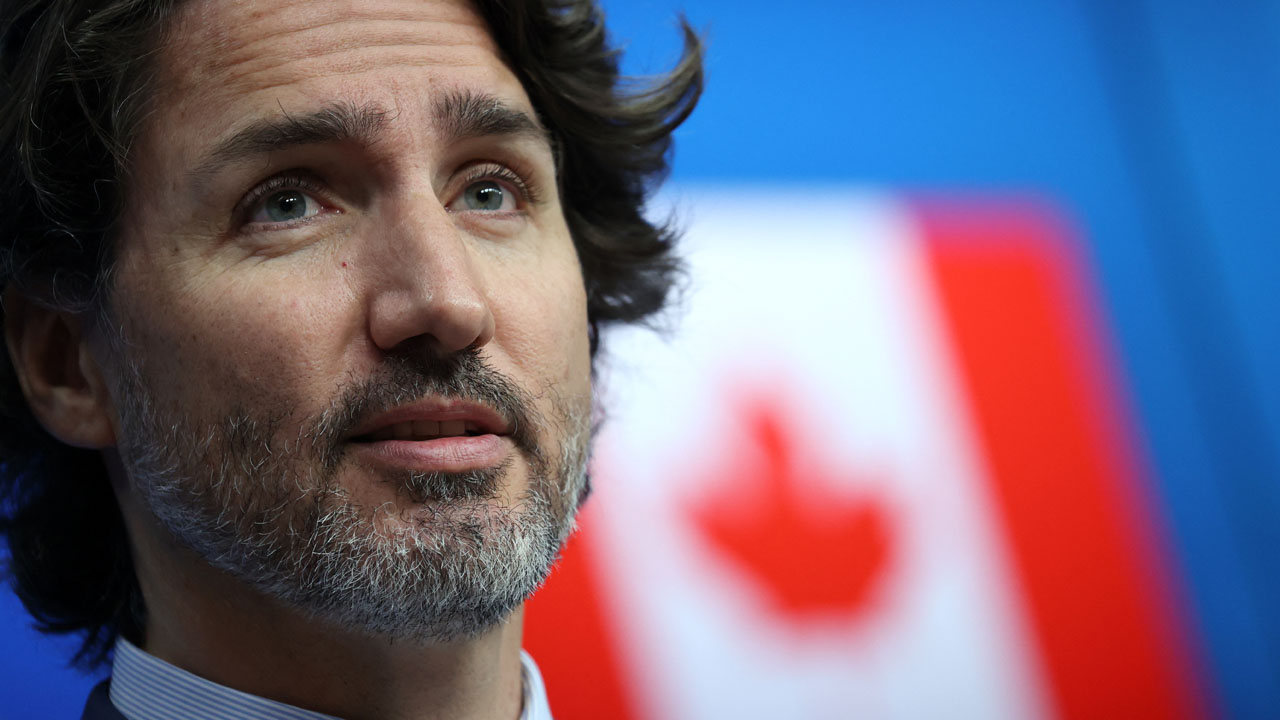 “This will not be the last crisis Canadians go through,” Trudeau told a joint press conference with British Columbia Prime Minister John Horgan.

Heavy rains hit British Columbia in mid-November, causing widespread flooding and landslides that damaged or destroyed roads and bridges, forced thousands of people to evacuate their homes, and left at least four dead and one missing.

This followed record temperatures during the summer that killed more than 500 people in the province, as well as wildfires that destroyed a city.

“We are facing the worst of climate change, not in the future, but right now,” Horgan said.

“Our farms have been flooded, our roads have been washed away and our communities are under water, and more rain is coming,” he said.

Environment Canada has forecast up to 120 millimeters (4.7 inches) of rain over the weekend, warning that it could lead to flash floods and landslides.

A second storm is expected to hit the province on Monday.

Earlier, Trudeau, with a local mayor, examined aerial footage of the flooded Sumas Prairie east of Vancouver, meeting with soldiers digging up sand and residents affected by the flooding.

“I saw the extent of the pools of water, the challenges of so many farms, so many affected communities,” Trudeau said, and met people who were “fighting for their homes.”

Officials said this week that the province has begun bringing in fuel from the United States to help ease the gasoline shortage. Sales at the Vancouver pump, which was cut off by storm damage, have been rationed.

Meanwhile, wood and grain exports are supported as shipments were unable to reach the port of Vancouver for two weeks.

The Canadian Pacific and Canadian National railroads have begun moving freight again between Vancouver and the city of Kamloops to the east, according to a port operations update.