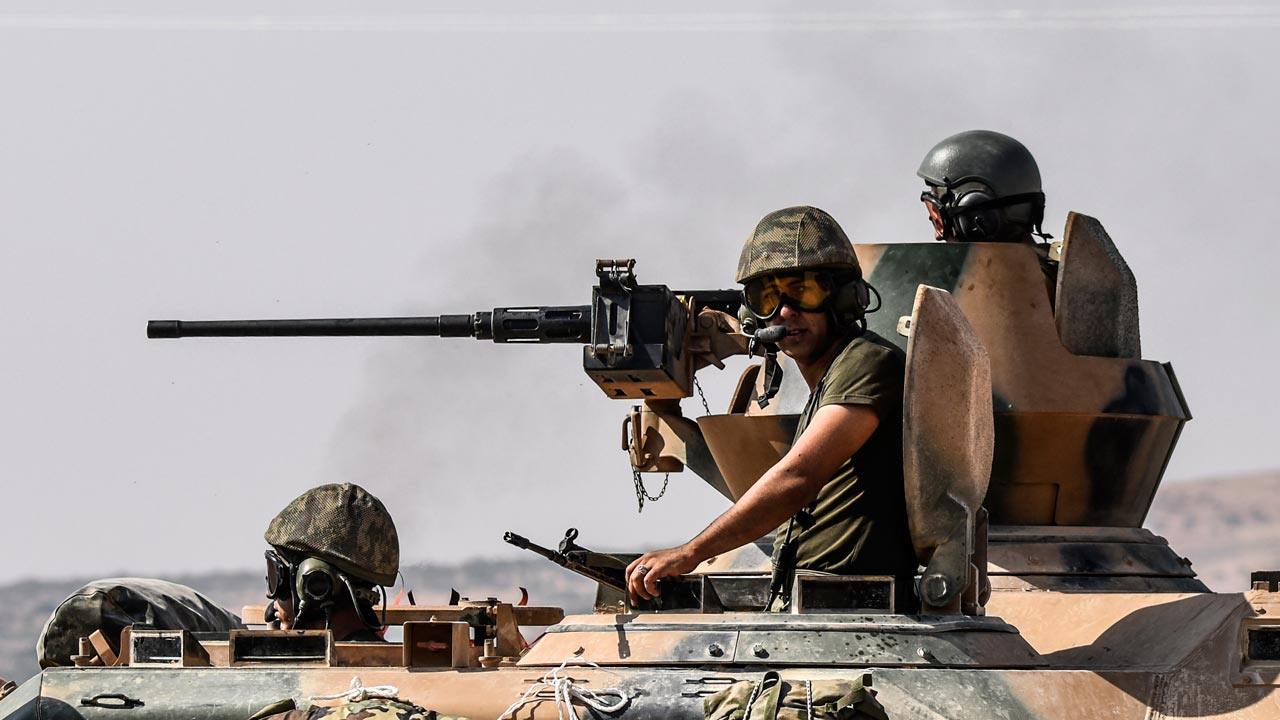 Three Turkish soldiers were killed in southeastern Turkey on Saturday when a bomb exploded on the Syrian border, the Turkish Defense Ministry said.

The ministry said they were killed in the town of Akcakale in Sanliurfa province after a handmade bomb was detonated “placed there by terrorists,” but did not provide further details.

Across the Turkish border is the Syrian city of Tal Abyad, in the hands of Turkish forces and Syrian proxies after Ankara launched a military operation against a Kurdish militia in October 2019.

Although it did not blame an organization by name, the ministry was probably referring to Kurdish militants.

Ankara has launched multiple operations within Turkey, Iraq and Syria against Kurdish militants of or linked to the banned Kurdistan Workers’ Party (PKK).

The PKK, blacklisted as a terrorist group by Ankara and its Western allies, has been waging an insurgency against the Turkish state since 1984.

In northern Syria, Turkey has launched offensives against the Kurdish People’s Protection Units (YPG) militia in 2016, 2018 and 2019.

Ankara says the YPG is a “terrorist” branch of the PKK, although it also played a key role in the US-backed fight against the extremist group Islamic State in Syria.