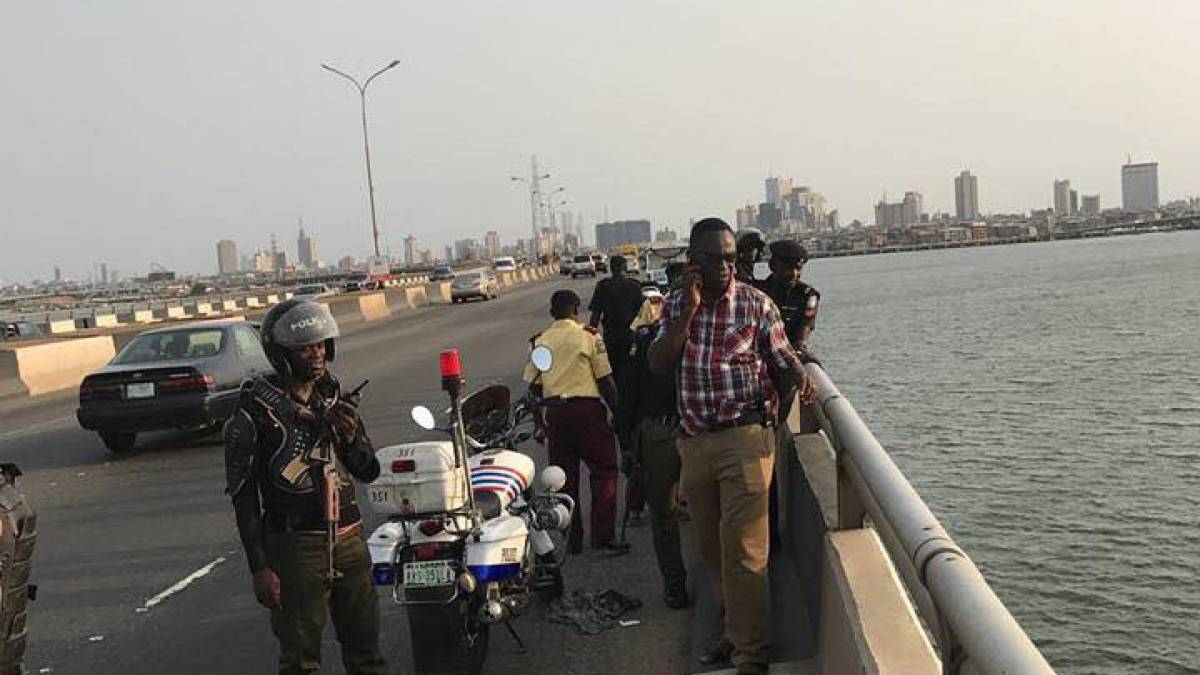 As part of preparations towards the partial closure of the Third Mainland Bridge, the Lagos State Waterways Authority (LASWA), on Tuesday, said that it had commenced strategic collaborations with relevant agencies to enhance safety on the waterways.

The News Agency of Nigeria recalls that the Federal Government had said that it would partially shut down the Third Mainland Bridge for six months, beginning from July 24, for maintenance.

The Federal Controller of Works in Lagos State, Mr Kayode Popoola, who said this in Lagos, noted that consultations were ongoing for another phase of repairs to begin on the 11.8-kilometre bridge.

Speaking on plans to make water transportation a viable alternative for the teeming commuters during the closure, the General Manager of LASWA, Mr Oluwadamilola Emmanuel, said that the authority had commenced synergy and planning.

Emmanuel said that the authority had, on Monday, held a strategic session on safety procedures with the Lagos State Safety Commission (LSSC) and the Lagos State Emergency Management Agency (LASEMA).

“Discussions at the meeting centred on safety measures for boat operators and passengers during the partial closure, effective ways to ease traffic congestion through the inland waterways and the collaborative efforts to be put in place.

‘These efforts include having safety marshals and water guards stationed at strategic jetties to implement safety protocols,” Emmanuel had said in a statement.

According to him, other issues highlighted at the meeting include strategic positioning of rescue boats as well as ambulances and other safety personnel at strategic locations.

He said that LASWA would embark on constant monitoring with its patrol boats to ensure strict enforcement of the laid down rules and regulations.