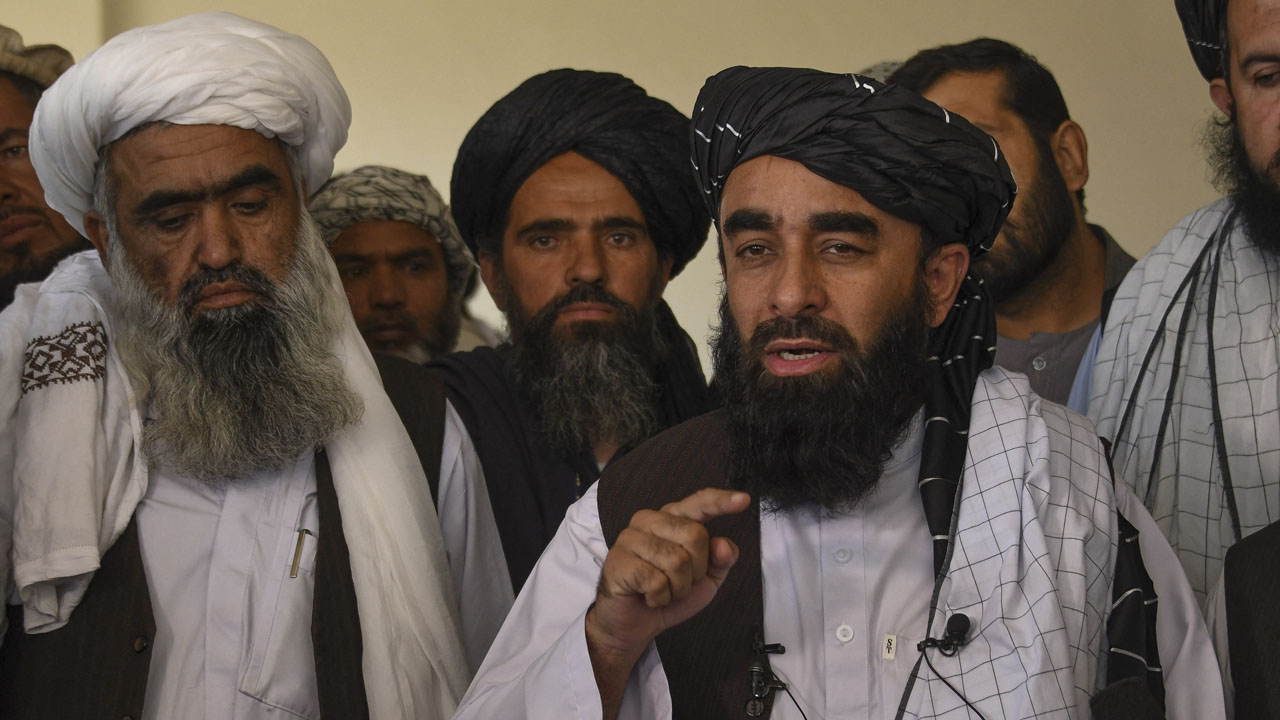 A European official told AFP “we can confirm we are working on establishing a minimal presence on the ground” after the Financial Times reported that the mission could reopen within a month.

“For security reasons, we cannot go into further detail,” the source said, speaking on condition of anonymity.

The European External Action Service, along with many embassies, closed the doors of its mission in Kabul and evacuated its staff in August, as Taliban forces seized the capital.

But Brussels is now keen to reach out to the Taliban on tackling a looming humanitarian crisis, while stopping short of recognising the Islamist regime as Afghanistan’s government.

Last week, European foreign policy chief Josep Borrell told reporters that EU member states had agreed “that an EU minimal presence in Kabul was necessary to support the Afghan people and ensure safe passage for Afghans at risk, but that this did not mean any EU recognition”.

On Monday, Taliban foreign ministry spokesman Abdul Qahar Balkhi said reopening the EU mission would be “a sound and positive step which we welcome”.

Before the arrival of the Taliban, international missions in Kabul were protected by security contractors and Western militaries under the now ousted US-backed government.