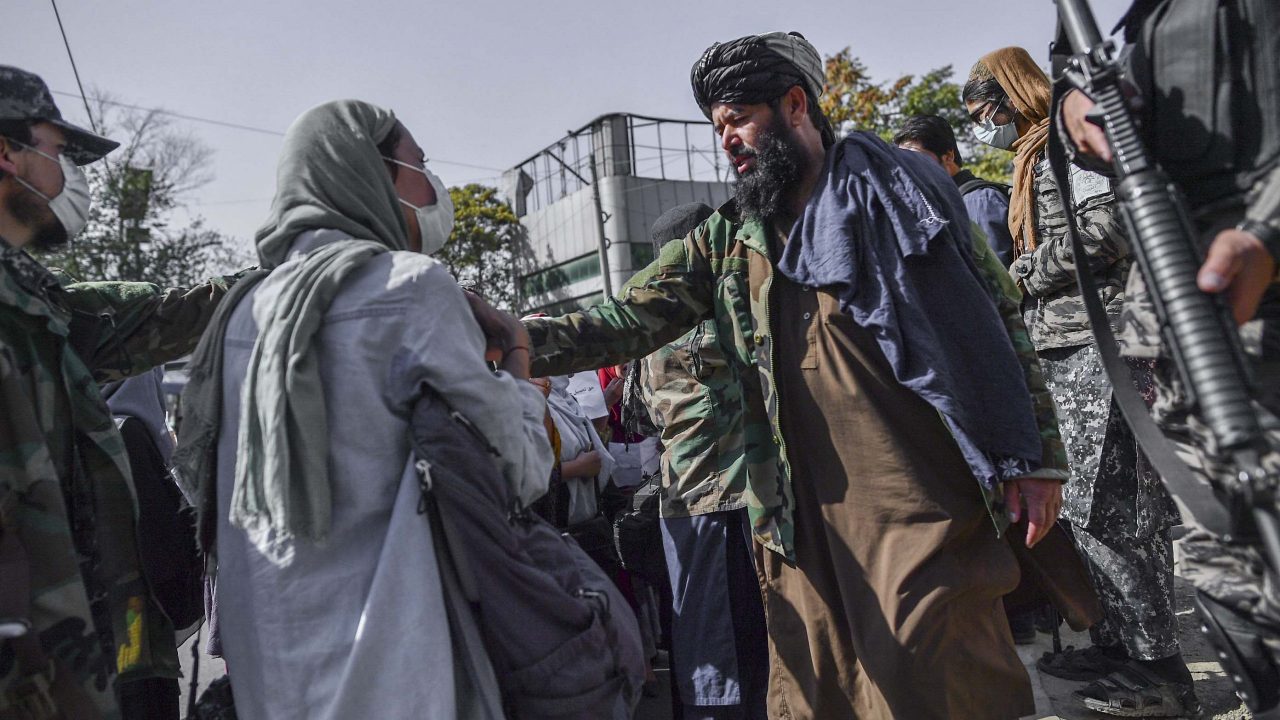 Afghanistan’s Taliban authorities said Saturday they had begun paying government employees who had not received a paycheck since the Islamists seized power and triggered a major financial crisis.

Most government employees have yet to return to work and many had not been paid for months even before the Taliban captured power, especially rural workers.

“We are going to start paying salaries from today. We will pay three months’ salaries,” Ahmad Wali Haqmal, spokesman for the finance ministry said at a press conference.

Haqmal said salaries will be paid for the period starting August 23, adding that some government employees will be paid even for the month before the Taliban took power.

The payment will be made through the country’s banking system which Haqmal said had not been “paralysed” since the fall of the previous government.

“It just needs time to operate normally,” he said.

The government employees will still be unable to access their full salaries.

Since August, Afghanistan’s banking sector has collapsed, and those with money in the bank have struggled to access their funds as branches curtailed withdrawals to $200 to $400 a week.

The financial crunch was aggravated after Washington froze about $10 billion of assets held in its reserve for Kabul and deteriorated further after the World Bank and International Monetary Fund halted Afghanistan’s access to funding.

The rapidly worsening situation has forced Afghans to sell their household goods to raise money for food and other essentials with the local currency crashing and prices skyrocketing.

Meraj Mohammad Meraj, the spokesman for the government’s revenue department, said the authorities were in a position to pay salaries after earning revenues of 26 billion Afghanis (around $277 million) in the past two and half months.

“Only 20 to 25 percent of the economy was operational… Not all sectors are currently operational,” Meraj said at the press conference.

He added that the authorities will introduce a new Islamic tax to fund aid projects for poor people and orphans.