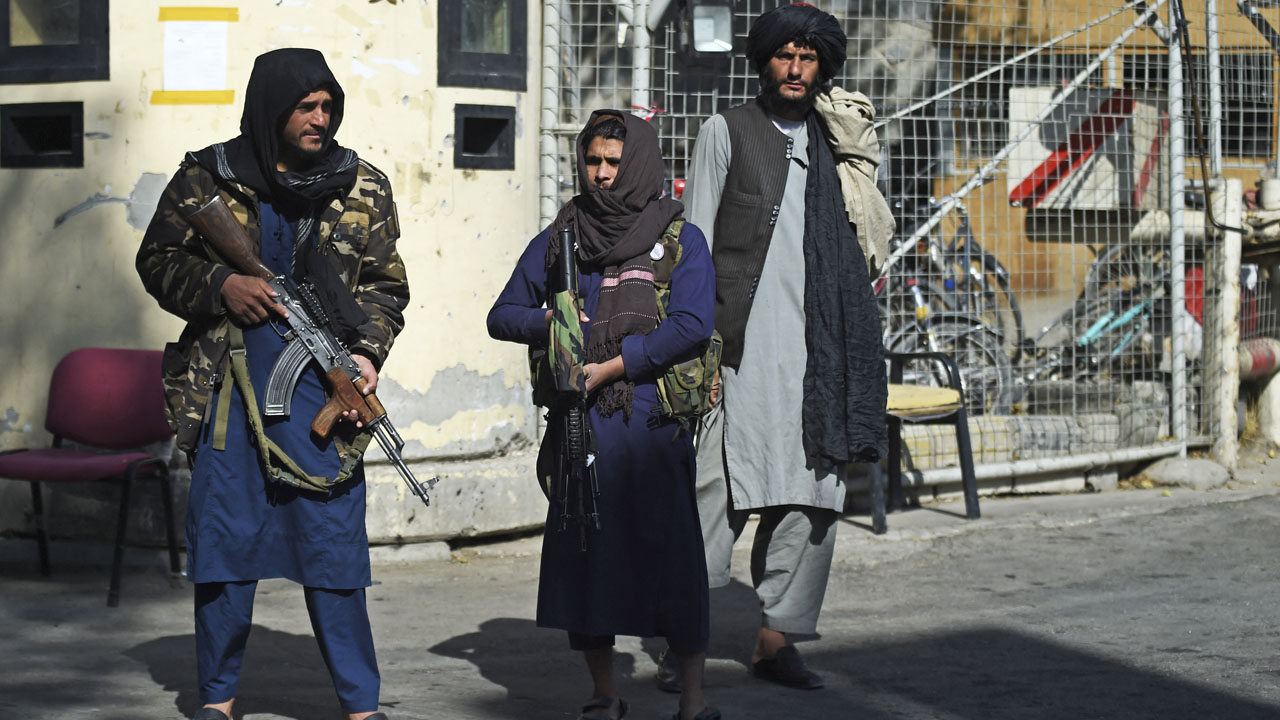 A prominent Afghan university professor who openly criticized the hardline Taliban regime has been arrested in Kabul, a government spokesman said.

Professor Faizullah Jalal has made several appearances on television shows since the previous US-backed government was toppled in August, blaming the Taliban for the worsening financial crisis and criticizing them for ruling by force.

Since returning to power, the Taliban have cracked down on dissent, forcibly dispersing protests for women’s rights and briefly detaining a number of Afghan journalists.

Taliban spokesman Zabihullah Mujahid tweeted that Jalal had been detained on Saturday for statements he made on social media in which he was “trying to instigate people against the system and playing with the dignity of the people.”

“He has been arrested for others not to make similar nonsensical comments in the name of being a teacher or a scholar that damages the dignity of others,” he added.

Mujahid shared screenshots of tweets that he claimed had been posted by Jalal, which said that the Taliban intelligence chief was a puppet of Pakistan and that the new government considers Afghans as “donkeys.”

In a television appearance, Jalal called Taliban spokesman Mohammad Naeem, who was also participating, a “calf,” a grave insult in Afghanistan.

Clips of his passionate criticism went viral on social media, raising concerns that he risked retaliation from the Taliban.

Jalal’s wife, Massouda, who once ran as Afghanistan’s first female candidate for the presidency, posted on Facebook that her husband had been arrested by Taliban forces and detained at an unknown location.

“Dr. Jalal has fought and has spoken out for justice and the national interest in all his activities related to human rights,” he said.

Jalal, a longtime law and political science professor at Kabul University, has long had a reputation as a critic of Afghanistan’s leaders.

On Twitter, the rights group Amnesty International condemned the speaker’s arrest “for exercising his freedom of expression and criticizing the Taliban,” and called for his immediate and unconditional release.

The Taliban have formed an exclusively male cabinet made up entirely of members of the group, and almost exclusively of ethnic Pashtuns.

They have further restricted women’s rights to work and study, leading to widespread international condemnation.