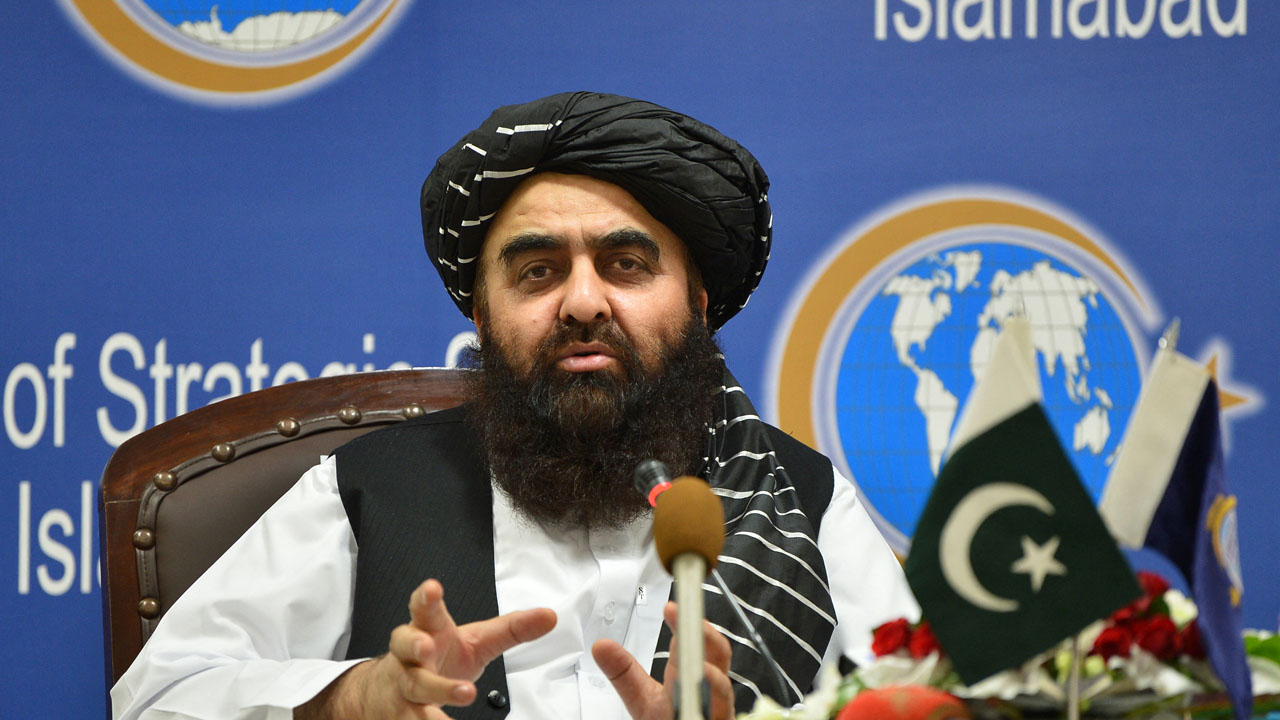 The Taliban called Wednesday on US Congress members to release Afghan assets frozen after their takeover of the country, warning economic turmoil at home could lead to trouble abroad.

In an open letter, Taliban Foreign Minister Amir Khan Muttaqi said the biggest challenge facing Afghanistan was financial insecurity, “and the roots of this concern lead back to the freezing of assets of our people by the American government”.

Washington has seized nearly $9.5 billion in assets belonging to the Afghan central bank, and the aid-dependent economy has effectively collapsed — with civil servants unpaid for months and the treasury unable to pay for imports.

Concerned nations have pledged hundreds of millions of dollars in aid, but are reluctant to commit funds unless the Taliban agree to a more inclusive government and to guarantee the rights of women and minorities.

“I present to you our compliments and would like to share a few thoughts on our bilateral relations,” Muttaqi wrote, noting that 2021 was the centenary of Washington recognising Afghanistan’s sovereignty.

In measured understatement, he added: “Akin to other world countries, our bilateral relations have also experienced ups and downs.”

‘Mass migration’ threat
Muttaqi said Afghanistan was enjoying stable government for the first time in over 40 years — a period that started with an invasion by the Soviet Union in 1979 and ended with the withdrawal of the last US troops on August 31.

From 1996 to 2001, the Taliban ruled Afghanistan with an iron fist, brutally violating human rights in the name of Islamic law, sparking fears of a return of their abuses.

The Taliban have since returning to power gone to great lengths to convince the international community that they intend to do things differently this time — though no female ministers have been named, and girls are still barred from returning to secondary school.

“Practical steps have been taken towards good governance, security and transparency,” Muttaqi wrote.

“No threat is posed to the region or world from Afghanistan and a pathway has been paved for positive cooperation.”

Muttaqi said Afghans “understand the concerns of the international community”, but that it was necessary for all sides to take positive steps to build trust.

He warned, however, that the economic situation could spark a mass exodus.

“If the current situation prevails, the Afghan government and people will face problems and will become a cause for mass migration in the region and world which will consequently create further humanitarian and economic issues,” he said.

Muttaqi said the United States risked further damaging its reputation in the country “and this will serve as the worst memory ingrained in Afghans at the hands of America”.

“We hope that the members of the American Congress will think thoroughly in this regard,” he added.

“I request… so that doors for future relations are opened, assets of Afghanistan’s Central Bank are unfrozen and sanctions on our banks are lifted.”