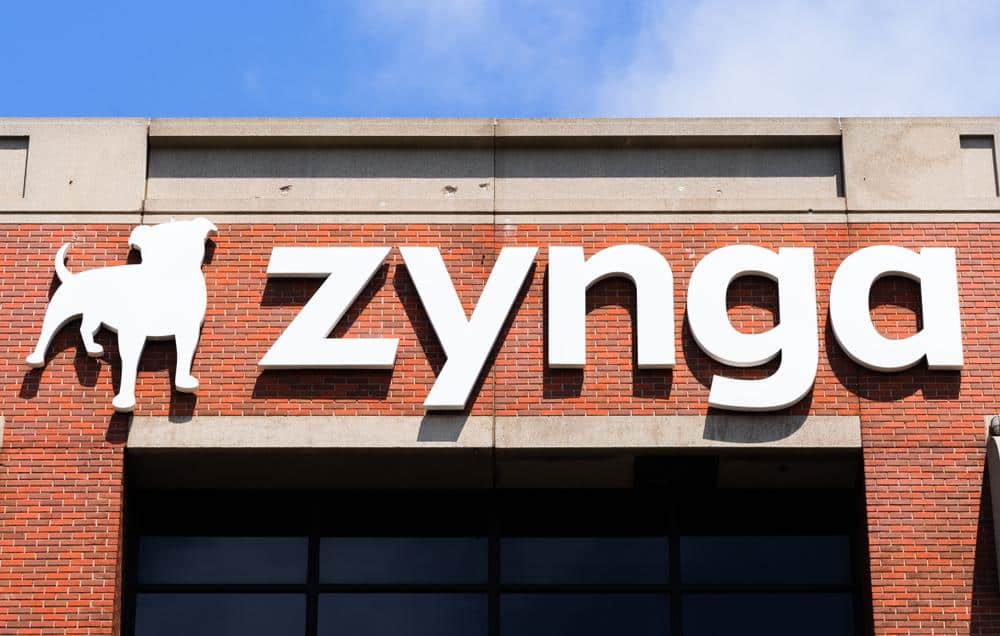 Video game publisher Take–Two announced Monday that it has struck a deal to acquire “Farmville” creator Zynga for $ 12.7 billion, in a major mobile game push by the maker of “Grand Theft Auto.”

The merger brings together Take-Two, a leader in console games and personal computing, along with a company with a strength in interactive games played on mobile devices, such as “Farmville,” which became a phenomenon for the first time in the decade. 2010 on Facebook.

The deal comes as Take-Two plans more smartphone versions of its games, which also include Red Dead Redemption and NBA2K.

“We are delighted to announce our transformative transaction with Zynga, which significantly diversifies our business and establishes our leadership position in mobile telephony, the fastest growing segment of the interactive entertainment industry,” said Take-Two CEO, Strauss Zelnick, in a statement.

About a third of the payment will be in cash and the rest in Take-Two shares.

New York-based Take-Two had revenue of $ 3.4 billion at the end of its last fiscal year and just 5,100 employees. Zynga, based in San Francisco, had revenues of $ 2 billion and about 3,000 employees.

Zynga shares soared nearly 50 percent on the Nasdaq in e-commerce ahead of the opening bell on Wall Street, while Take-Two shares fell 10.5 percent.