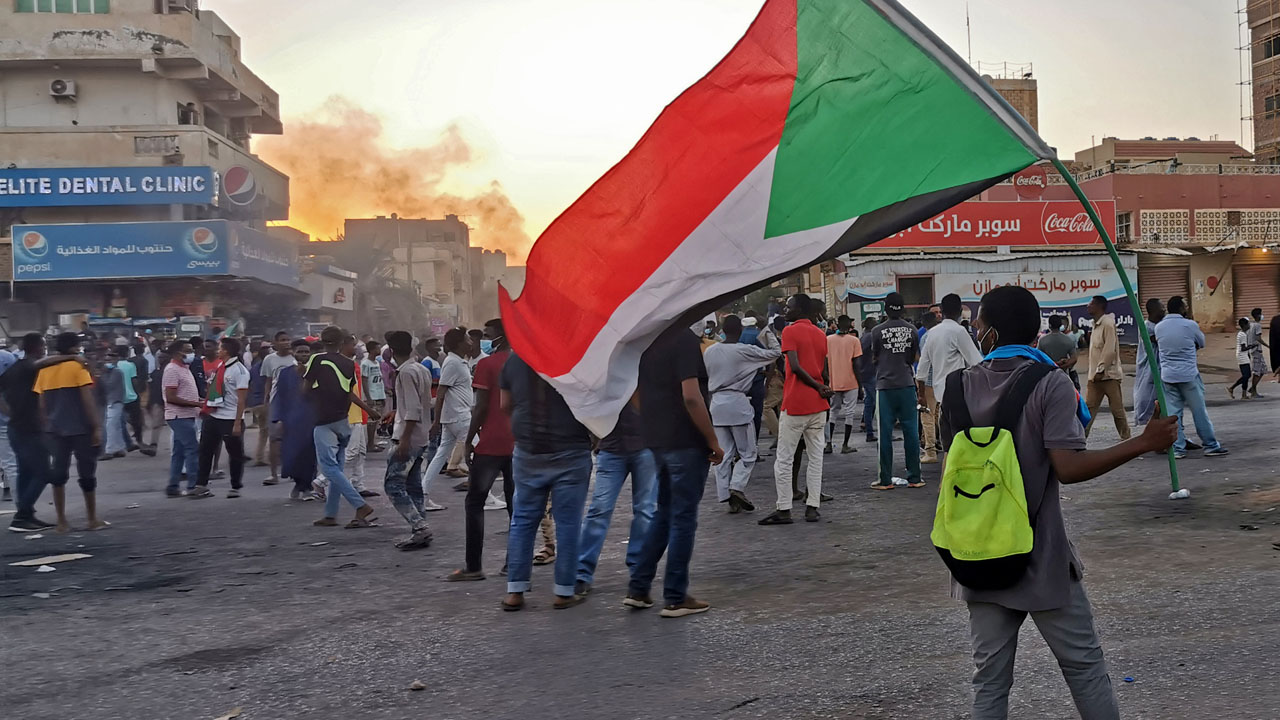 Sudanese security forces fired teargas Thursday at anti–coup protesters who had stayed on the streets of northern Khartoum a day after 15 people were killed, witnesses said.

“We condemn violence towards peaceful protestors and call for the respect and protection of human rights in Sudan,” said the US State Department’s Bureau of African Affairs on Twitter.

Burhan insists the military’s move “was not a coup” but a step to “rectify the course of the transition” to civilian rule.

Thousands took to the streets on Wednesday in Khartoum and other cities but were met by the deadliest crackdown since the coup.

At least 15 people, mostly from northern Khartoum, were killed on Wednesday alone, according to medics, raising the death toll of protesters to 39 in recent weeks.

Wednesday’s demonstrations were organised despite a near-total shutdown of internet services and disruption of telephone lines across Sudan.

Bridges connecting the capital with its neighbouring cities reopened and traffic again flowed through many streets in Khartoum.

Security forces were seen removing makeshift barricades of bricks and rocks from some streets in eastern and northern Khartoum, said an AFP correspondent.