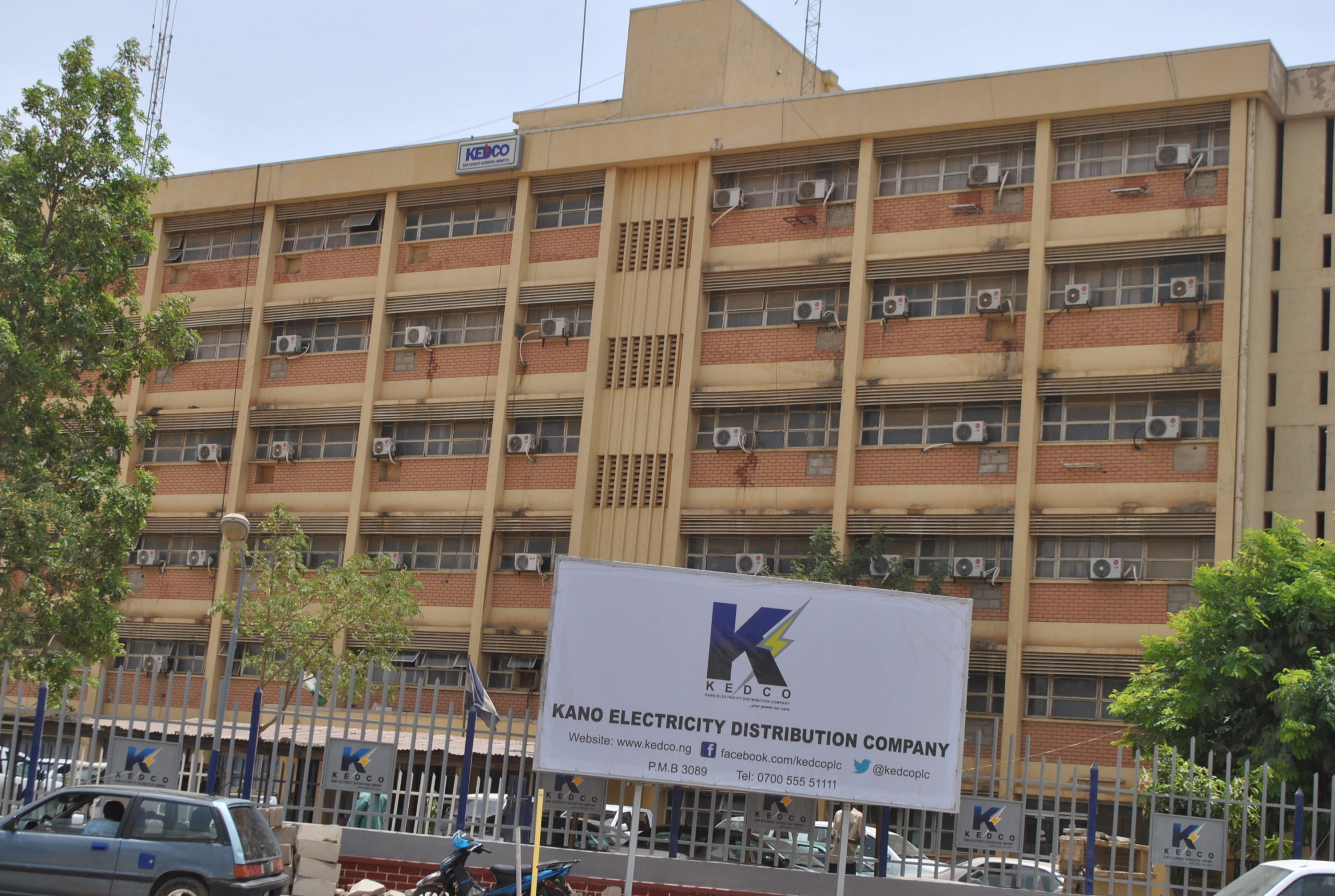 A statement to reporters from KEDCO‘s head of corporate communications, Mr. Ibrahim Shawai, told Kano on Thursday that such heinous crimes also pose serious dangers to their safety.

“Caution comes following the incident in one of our facilities where a man was electrocuted while attempting to vandalize KEDCO cables.

“The victim was unlucky when the power was restored as he attempted to steal the cables and his gang members left the remains of their colleague behind.

“It is with this in mind that we call on the general public to refrain from any form of vandalism or acts that could put their life and that of their community in danger,” the statement said in part.

He also cited Shawai as calling on the public not to attempt to repair or fix anything at KEDCO’s facilities.

“Whenever there is a problem, the community has to contact one of its offices.

“We will repair the faults, so no one has the right to touch these installations for safety reasons,” he advised.

In addition, he urged the public to report any attempted vandalism or breakdown of the facilities to the KEDCO offices for prompt repair.