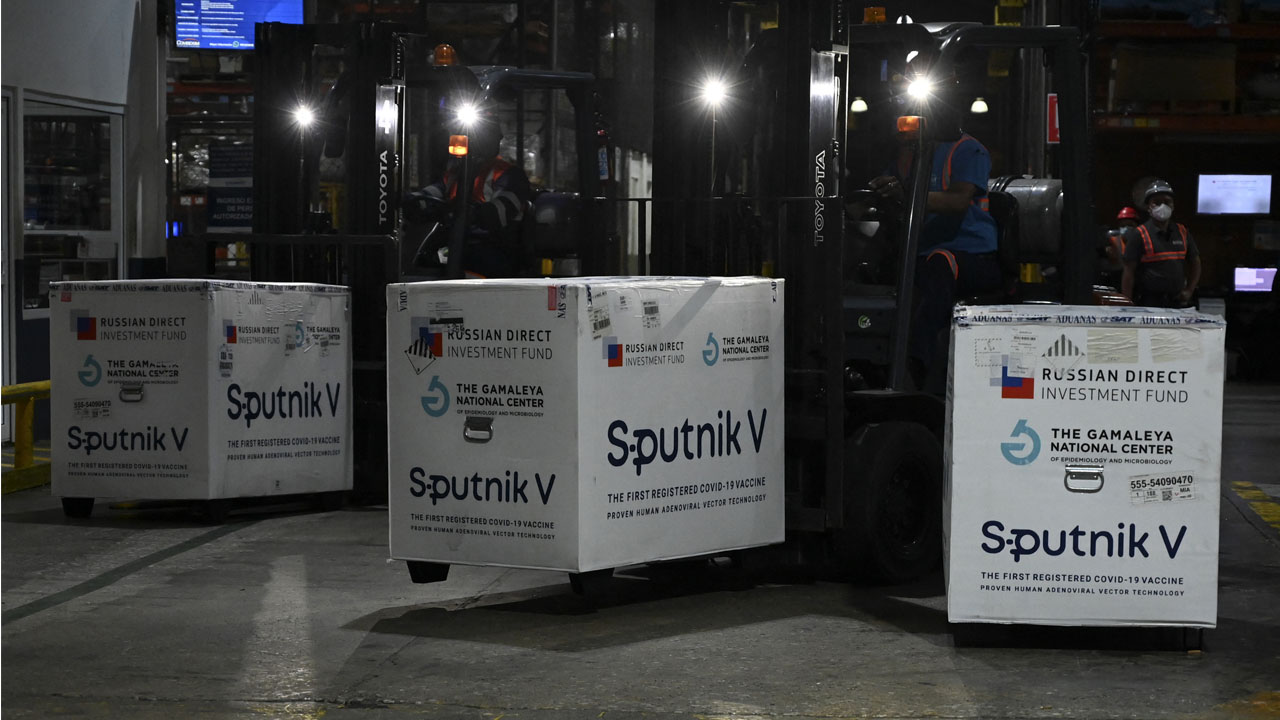 South Africa’s health products regulator on Monday said it would not approve Russia’s Sputnik V Covid-19 vaccine due to concerns it could increase the risk of HIV infection among men.

The decision was based on earlier studies testing the safety of a modified form of adenovirus — a type of virus that causes respiratory infections — known as the Ad5 and contained in the Russian jab.

“Use of the Sputnik V vaccine in South Africa, a setting of a high HIV prevalence and incidence, may increase the risk of vaccinated males acquiring HIV,” the South African Health Product Regulatory Authority said in a statement.

It added that the company behind the application for the use of Sputnik V in South Africa had no proof the formula would be safe “in settings of high HIV prevalence”.

The country worst-hit by the pandemic in Africa also has the world’s highest number of people living with HIV.

It has been struggling with vaccine hesitancy.

Just over a quarter of 40 million targeted for vaccination by early 2022 are fully jabbed to date.

South Africa is this week set to begin vaccinating children as young as 12 and offering booster shots to certain immuno-compromised citizens.

It is currently offering the single-dose Johnson & Johnson — which also contains an adenovirus but of a different type — and the rMNA Pfizer/BioNTech jab.

The Chinese-made Sinovac has also been approved.

The World Health Organization has not yet given Sputnik V the green light for emergency use, although it is being administered in at least 45 countries.

Related Topics:COVIDHIVMNANTRussiaSouth Africa
Up Next