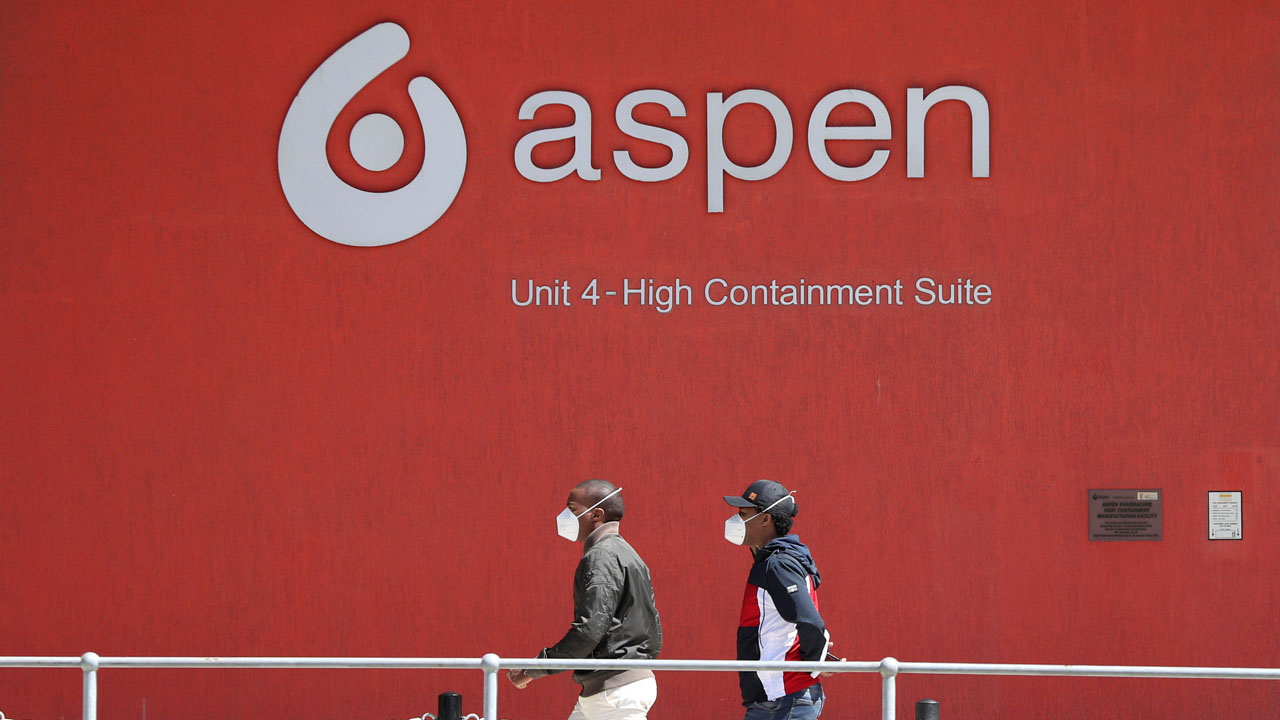 South African pharmaceutical giant Aspen said Tuesday that it had struck a deal in principle with US-based Johnson & Johnson, paving the way for an anti–Covid vaccine “made in Africa for Africa.”

“Today we are pleased to announce Johnson & Johnson’s intention to grant Aspen the rights to manufacture and sell Aspen’s own brand of vaccine in Africa,” Aspen CEO Stephen Saad said in a statement.

The preliminary agreement “will form the basis for the negotiation of a definitive agreement on the manufacture and sale of an Aspen-brand Covid-19 vaccine throughout Africa,” the statement said.

“In addition, Johnson & Johnson would license Aspen the enabling intellectual property for this purpose,” the company added.

Africa has the lowest vaccination rate in the world with less than seven percent of people fully vaccinated, mainly due to a profound inequality of access compared to rich countries.

“This announcement will make an important contribution to addressing vaccine inequality and building Africa’s capacity to meet its own vaccine needs now and in the future,” South African President Cyril Ramaphosa said in the statement.

Aspen’s announcement follows the detection of the latest Covid-19 variant, dubbed Omicron, by South African scientists, triggering a new wave of global anxiety about the virus.

The company already packages the J&J vaccines at a factory in the southern South African city of Gqeberha, but until now it did not have a patent agreement with the developer to give it sales and pricing power.

Aspen, Africa’s largest drug maker, says it has packaged more than 100 million doses in South Africa, nearly all for use on the continent.

It says it could produce up to 300 million doses of J&J a year, with the goal of increasing that capacity to 700 million by January 2023.

Wife of ‘El Chapo’ sentenced to three years in prison