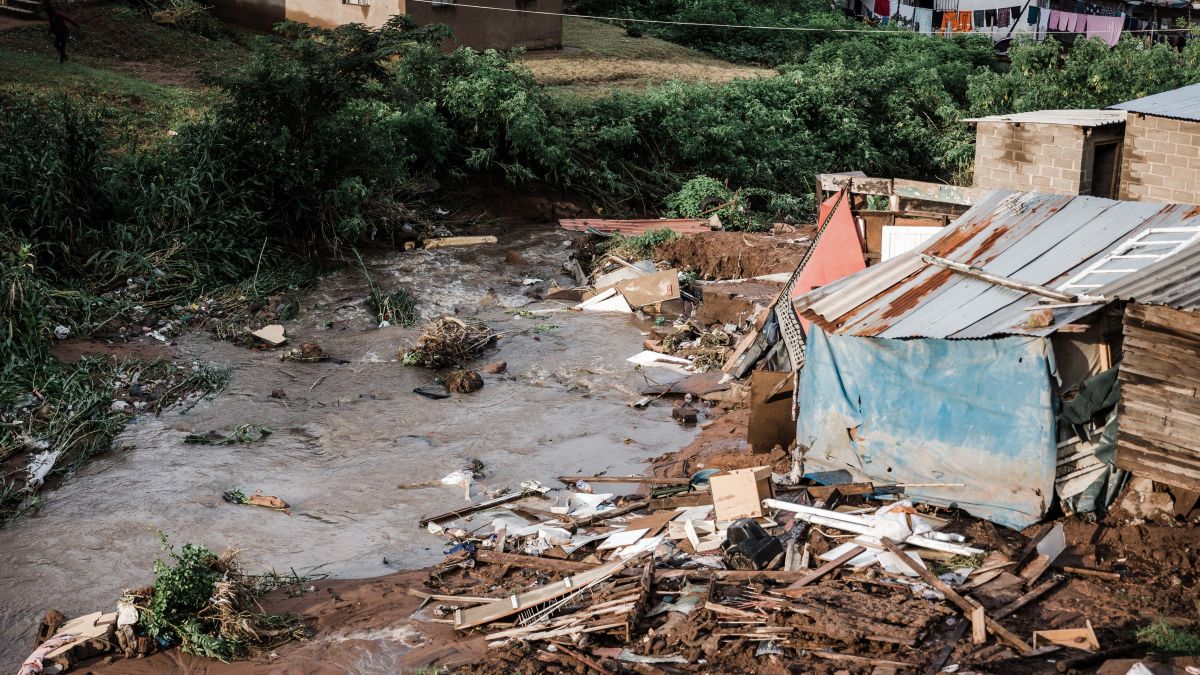 At least six people, including a diver, were killed in flash floods triggered by torrential rains in South Africa’s Eastern Cape province, a senior regional official said on Sunday.

“A total of six people were killed in separate incidents, including a member of the … police services,” Oscar Mabuyane, the Eastern Cape provincial prime minister, said in a statement, updating the death toll.

The policeman died while carrying out rescue and recovery operations.

Sudden rains hit parts of the southern province, including east London, on the Indian Ocean coast, on Saturday.

Among those hardest hit is Mdantsane, a sprawling borough on the eastern outskirts of London.

Dozens of people, mainly in Mdantsane, have been displaced and some roads are “completely submerged, making access to distressed communities much more difficult,” the statement said.

Related Topics:AFPSouth Africa
Up Next

US warns Russia of risk of ‘confrontation,’ ahead of Ukraine talks