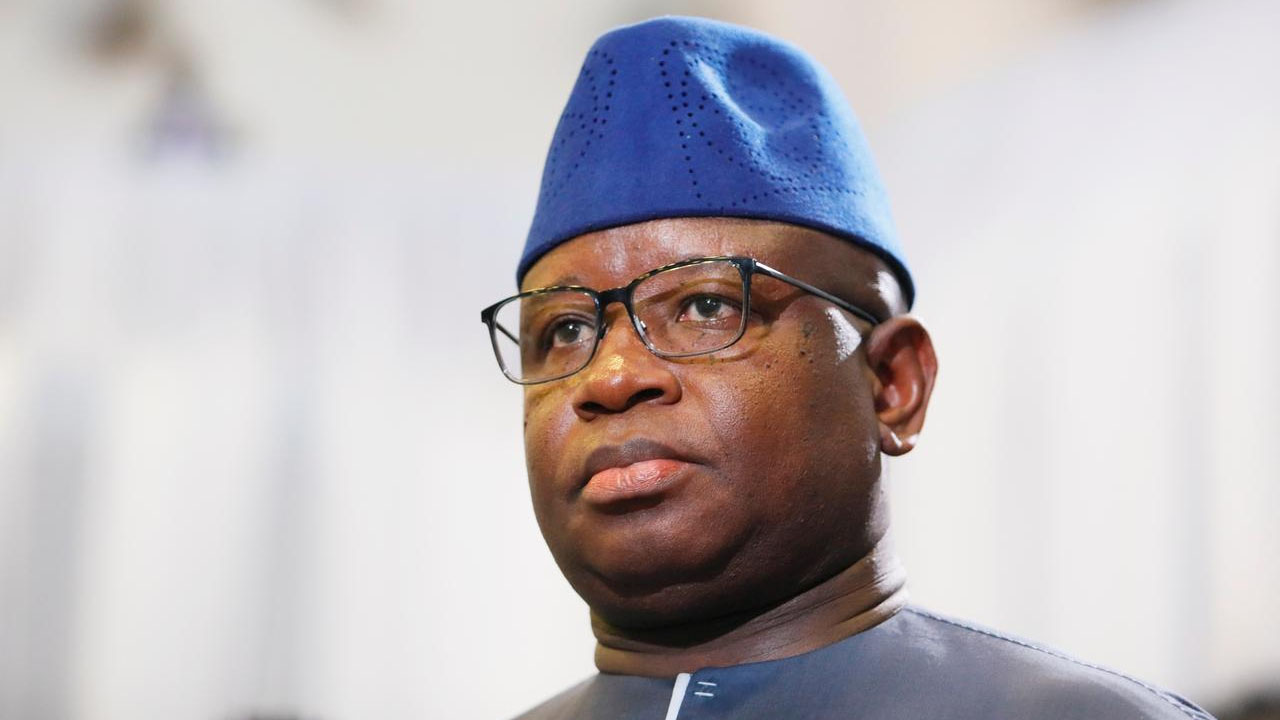 Sierra Leone’s president on Friday signed a bill abolishing the death penalty, declaring the West African country had “exorcised horrors of a cruel past” after a long campaign to end capital punishment.

President Julius Maada Bio signed the abolition bill during a ceremony in the capital Freetown after lawmakers approved the text in July.

In a statement, the president denounced capital punishment “inhumane.”

“We today affirm our belief in the sanctity of life,” he said.

Sierra Leone, which is still recovering after decades of civil war, had frequently come under fire from rights groups for keeping capital punishment on the books.

Deputy Minister of Justice Umaru Napoleon Koroma told AFP that Sierra Leone’s first recorded execution dated from 1798 — around a decade after Britain founded the colony for freed slaves in 1787.

Ninety-four people were living under a death sentence at the end of 2020, the minister added.

No execution has taken place in the country since 1998, however, and death sentences were often commuted.

After long resisting a formal ban on capital punishment, the government announced abolition plans in May. The parliament then voted in favour in July.

Under the new law, execution will be replaced with life imprisonment or a minimum 30-year jail term for crimes such as murder or mutiny.

Sierra Leone joins a growing number of African countries that have outlawed the death penalty, with Chad abolishing the punishment last year, for example.

‘Ultimate cudgel’
Sierra Leone’s 1991 constitution allowed the use of the death penalty for aggravated robbery, murder, treason and mutiny.

The country’s last executions in 1998 targeted 24 military officers who had attempted a coup the year before.

A truth and reconciliation commission set up in 2005 to investigate the brutal conflict recommended outlawing the death penalty, calling it “an affront to civilised society”.

But the authorities in the nation of 7.5 million people resisted the idea, and courts continued to condemn people to death.

On Friday, Bio said “some cautioned it was unwise to let go of the ultimate cudgel that had kept political opponents in line.”

“My position was a hard and firm no to the death penalty in all its forms,” he said. “We are a civilised nation”.

Bio’s assent means the death penalty is now officially off the books.

According to Amnesty International, 108 countries had completely scrapped the death penalty by the end of 2020, while 144 had abolished it either in law or in practice.

Twenty-two African countries have banned the death penalty for all crimes, the rights group said.

Both executions and death penalties also fell across sub-Saharan Africa last year, according to Amnesty International.

Biden restores protections to Utah land where dinosaurs once roamed