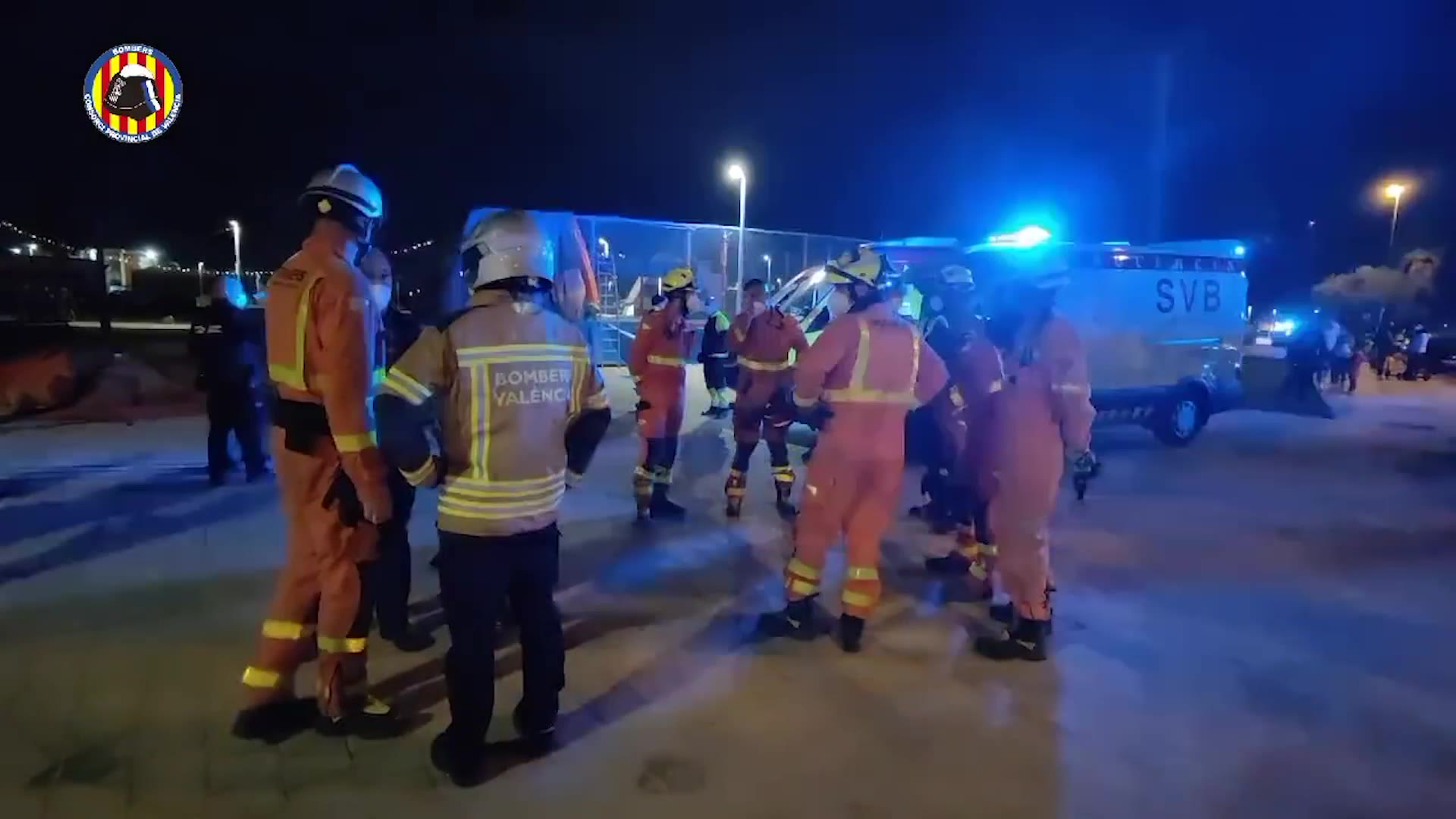 A four-year-old girl died after an accident at a bouncy castle last week in eastern Spain, the second child to die after a gust of wind blew up the structure, local officials said Monday.

Seven other children were injured when they fell from the bouncy castle on January 4 in Mislata, on the outskirts of Valencia.

An eight-year-old girl died of her injuries the day after the fairground accident.

“We regret the death of the second girl who was in the hospital in serious condition after the accident,” the Mislata city council said in a statement.

The city declared three days of official mourning and canceled all official events until noon Wednesday in the wake of the girl’s death.

“What great sadness! Despite the extraordinary efforts of the health workers, the second girl injured at the fair has died ”, tweeted the mayor of Mislata, Carlos Bielsa.

The police have opened an investigation to determine if the bouncy castle complied with safety regulations.

Last month, six children died in Australia’s island state of Tasmania after a gust of wind lifted a large bouncy castle off the ground at an end-of-year school party.