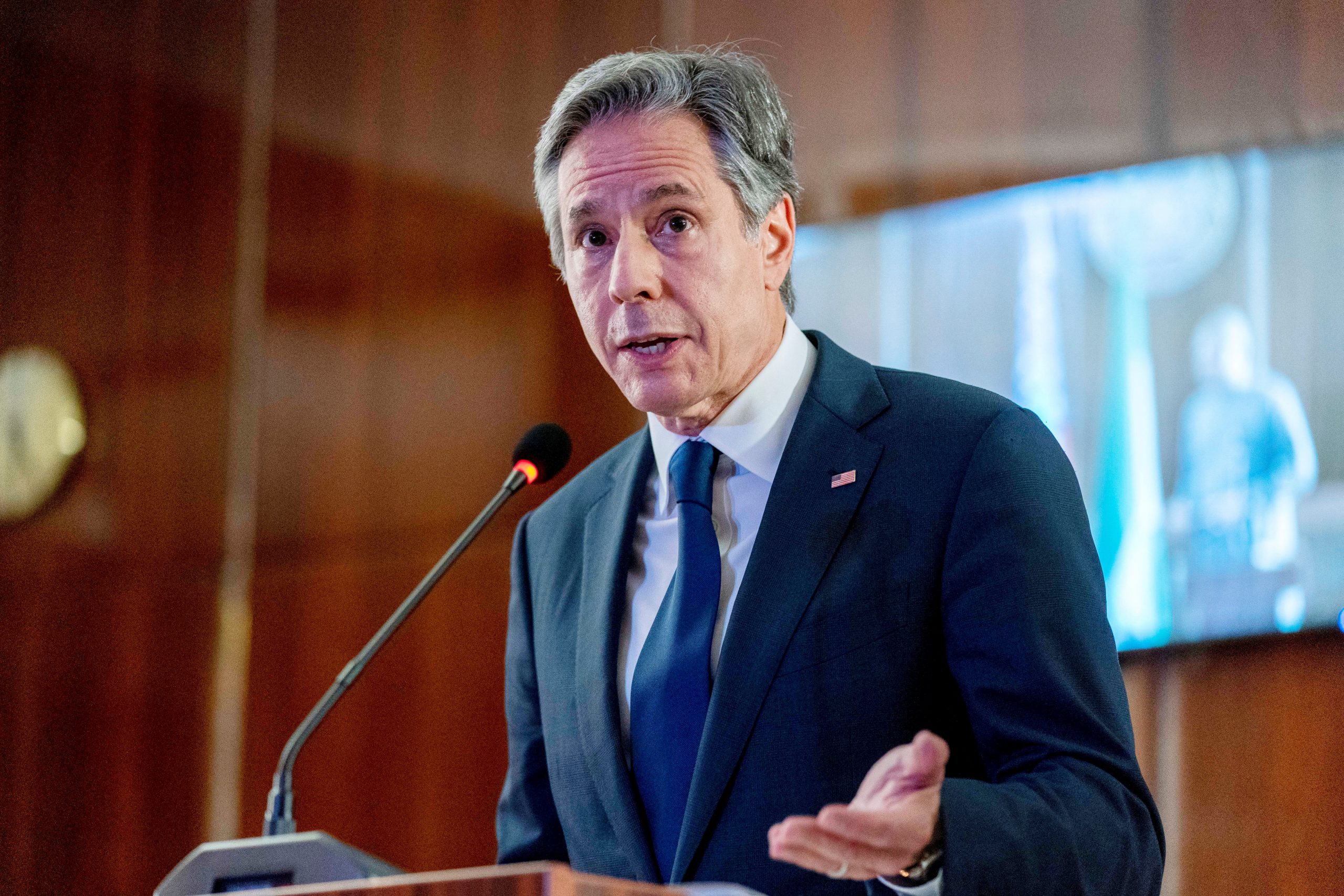 The United States and Russia begin talks in Geneva on Sunday about mounting tensions over Ukraine, with Moscow seeking a new, far-reaching security agreement with the West, but facing heavy pressure to withdraw troops.

The high-level discussions kick off a week of diplomacy in which Russia will meet with NATO and the Organization for Security and Cooperation in Europe (OSCE), and the United States will try to assure European allies that they will not stay behind. margin.

Since the end of last year, Russia has amassed tens of thousands of troops on the border with Ukraine and demanded assurances that NATO will not expand eastward or establish more bases in the former Soviet Union.

The United States, which will be represented by Undersecretary of State Wendy Sherman, agreed to the talks while making it clear that many of Moscow’s proposals are not a start.

Originally scheduled to start Monday, Sherman is now due to have a working dinner with Russia’s Deputy Foreign Minister Sergei Ryabkov on Sunday night, a State Department spokesman said.

Secretary of State Antony Blinken, dismissing Moscow’s demands as “hoaxes”, has insisted that the talks will produce no progress as long as Russia has a “gun to Ukraine’s head.”

“We are prepared to respond vigorously to further Russian aggression. But a diplomatic solution is still possible and preferable if Russia chooses it, “Blinken said on Friday.

Russian President Vladimir Putin met with his US counterpart, Joe Biden, in Geneva in June and agreed to regular “stability” talks between Sherman and Ryabkov, who will again lead the Russian delegation.

– ‘Massive’ retaliation – In two phone calls to Putin, Biden has warned of the dire consequences if Russia invades Ukraine.

Measures being considered include sanctions on Putin’s inner circle, canceling Russia’s controversial Nord Stream 2 gas pipeline to Germany, or, in the most drastic scenario, severing Russia’s ties to the global banking system.

A US official, who spoke on condition of anonymity, warned that Washington would also send more troops to eastern NATO members, such as Poland and the Baltic, if Russia invaded.

Europeans have shown solidarity, with the EU’s foreign policy chief Josep Borrell visiting the front line in Ukraine, although some nations are expected to doubt the stronger measures.

“Whatever the solution, Europe has to participate,” said the head of the EU Commission, Ursula von der Leyen.

Russia insists that it was duped after the Cold War and understood that NATO would not expand.

Instead, the US-led alliance accepted most of the former Warsaw Pact nations and the three Baltic nations that were under Soviet rule.

Russia has exerted intense pressure on neighboring Ukraine since 2014 after a revolution toppled a government that had sided with the Kremlin against approaching Europe.

Russia has seized the Crimean peninsula and is backing an insurgency in eastern Ukraine that has killed more than 13,000 people.

At a time when Russia is also stepping in to prop up allies facing popular uprisings in Belarus and Kazakhstan, Moscow has insisted it wants concrete progress in talks with Washington.

Putin’s foreign policy adviser Yury Ushakov warned after the call with Biden that the United States would make a “colossal mistake” if it went ahead with sanctions.

– ‘Giant bluff’? – NATO chief Jens Stoltenberg, in a meeting with the alliance’s foreign ministers on Friday, said there remained real risks of a Russian invasion.

But John Herbst, a former US ambassador to Ukraine, described the accumulation of Russian troops as a “gigantic hoax” by Putin to seek a negotiated settlement.

“They are trying to see if the Biden administration or Europe will blink,” said Herbst, now on the Atlantic Council think tank.

“As long as the Biden administration remains at least as strong as it is now,” he said, “it is probably enough to prevent Putin from attacking Ukraine a lot, but I’m not ruling out something smaller.”

Matthew Rojansky, director of the Kennan Institute at the Woodrow Wilson International Center for Scholars in Washington, said the Geneva talks had more to do with preventing the Ukraine crisis from accelerating than reaching a major deal.

“I think it’s about rolling back the pendulum, if we can, toward more intense interaction and more effective diplomacy and communication, not a permanent and forever resolution of all problems.”

While he also downplayed the possibility of a full-scale invasion, Rojansky said the risks of Russian build-up were real.

“There is the Chekhov principle: you put a loaded gun on stage in the first act and it has to be fired in the third act.”