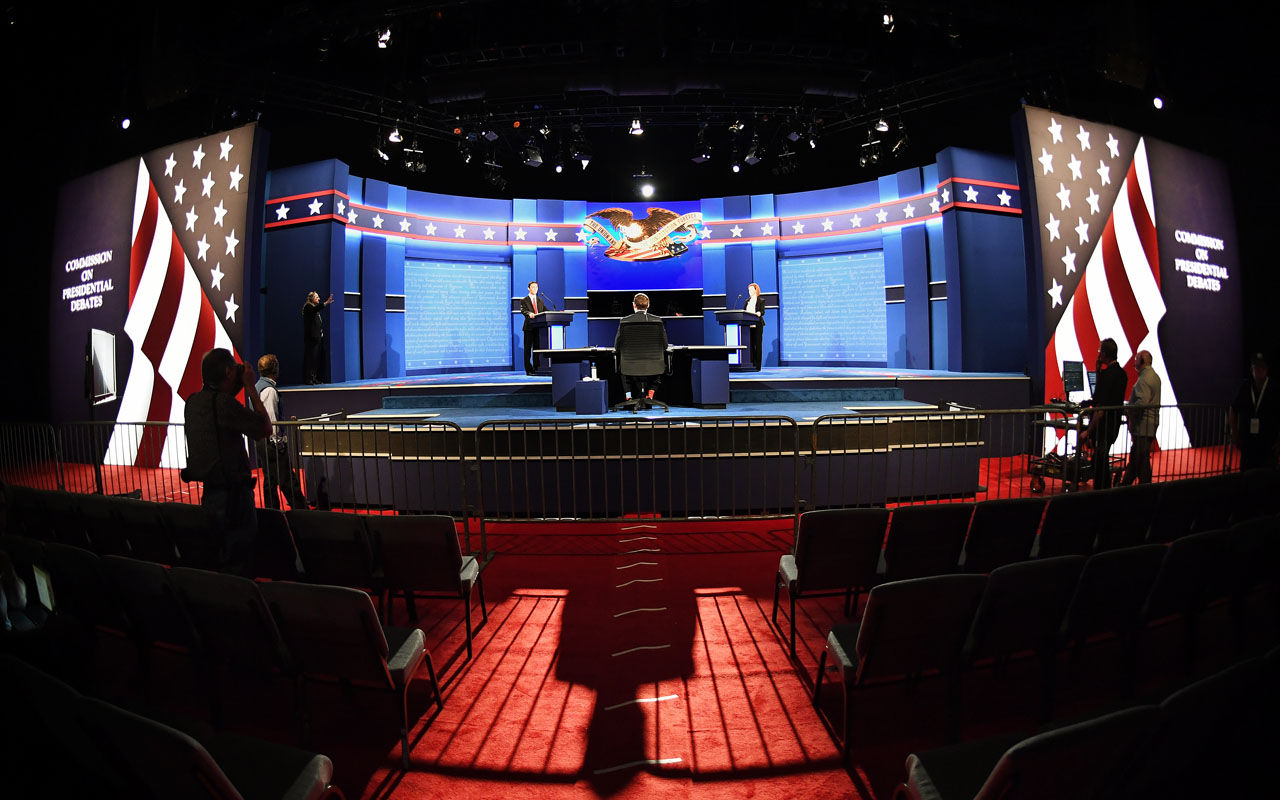 The long tradition of US presidential debates could be in jeopardy.

The Republican National Committee (RNC) is threatening to boycott the debates unless the body that organizes them changes its rules.

The US presidential and vice-presidential debates have been sponsored for the past three decades by the nonpartisan Commission on Presidential Debates (CPD).

In a letter to CPD on Thursday, RNC Chairwoman Ronna McDaniel accused the commission of “obstructing meaningful reforms necessary to restore its credibility with the GOP as a fair, nonpartisan actor.”

Absent the reforms, “the RNC will take all necessary steps to ensure that future Republican presidential candidates have an opportunity (to debate) elsewhere,” McDaniel said.

“Accordingly, the RNC will begin the process of amending the Republican Party Rules at our upcoming Winter Meeting to bar future Republican candidates from participating in CPD-sponsored debates,” he said.

McDaniel complained in his letter that the first debate between Republican Donald Trump and Democrat Joe Biden in 2020 was held after early voting had already begun.

She said the commission had made “unilateral changes to previously agreed debate formats and conditions” and selected a moderator “who had once worked for the Democratic nominee.”

Additionally, he said most CPD board members had “publicly disparaged” Trump, the Republican nominee.

In a statement to The New York Times, the CPD said it “deals directly with presidential and vice presidential candidates who qualify to participate.”

“CPD’s plans for 2024 will be based on fairness, neutrality and a strong commitment to helping the American public learn about candidates and issues.”

White House Press Secretary Jen Psaki was asked about the RNC move at the daily briefing.

Psaki said the president believes the debates “play a role in allowing the American people to hear the candidates and where they stand.”

“So I think it’s a question best asked of the RNC and what are they so afraid of,” he said.

The commission has sponsored the United States presidential debates since the 1988 election.