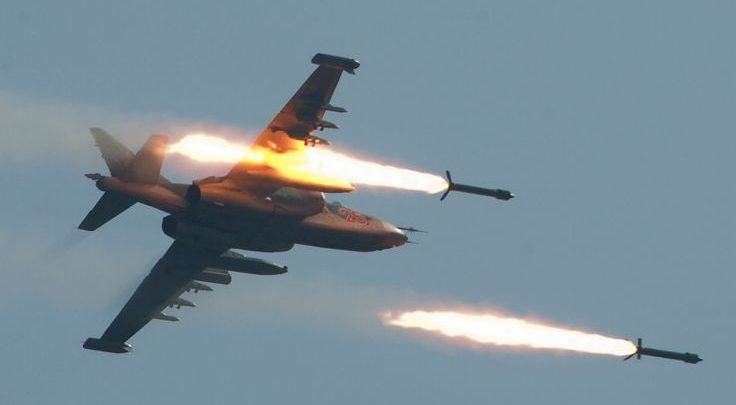 Airstrikes carried out on Saturday by planes from the air component of Operation Hadarin Daji resulted in the deaths of an undisclosed number of terrorists, often referred to as bandits.

PRNigeria concluded that the precision airstrikes, which were carried out in the Dangwandi and Tsakai areas of the Isa local government area in Sokoto state, resulted in the elimination of some terrorist leaders and their infantry.

Local sources confirmed to PRNigeria that bodies of neutralized bandits were seen everywhere in the camps, just as the bandits’ livelihoods were destroyed.

According to the sources, fleeing bandits were also tracked down and neutralized by troops on the ground.

“Specifically, the locations of the leader of the bandits, Bello Guda Turji, and his subordinate commander, Bello Buzu, as well as their cohorts operating in Sokoto and parts of Zamfara state were struck by the aircraft. military, ”a military intelligence officer told PRNigeria.

“The successes recorded in particular by the air strikes by NAF planes in the north-west as well as on the theaters of operations in the north-east indicate that the new strategies adopted by the Nigerian armed forces are starting to give the expected results. .

“Indeed, despite the recent loss of a senior officer and a few soldiers, it is clear that the military is keeping its promise to rid the north and the nation of all criminal elements and their activities.”