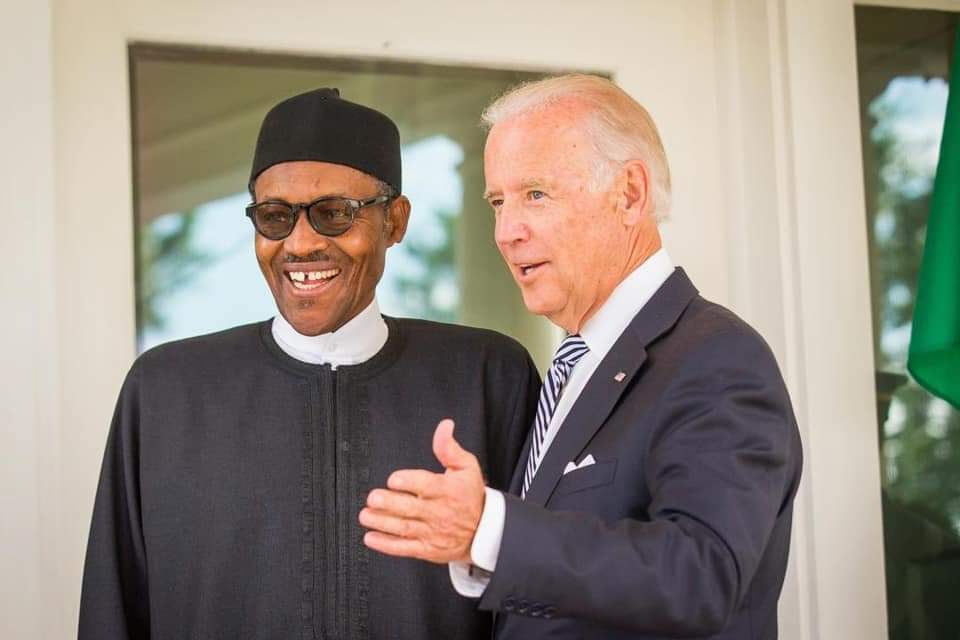 Washington on Wednesday removed Nigeria from its list of countries with religious freedom issues, just a day before Secretary of State Antony Blinken arrived in the country on a tour of Africa.

Blinken is expected to arrive in Abuja on Thursday, where he is expected to meet officials, including President Muhammadu Buhari, and deliver a speech on US policy in Africa.

The US Secretary of State will travel to Nigeria from Kenya where he has launched his Africa tour which will also see him visit Senegal.

The omission drew a sharp rebuke from a U.S. government commission that recommended that the Biden administration maintain Nigeria as a so-called country of particular concern for committing or tolerating violations of religious freedom.

Mr Blinken made an annual announcement on Wednesday of the countries on the list, citing Myanmar, China, Eritrea, Iran, North Korea, Pakistan, Russia, Saudi Arabia, Tajikistan and Turkmenistan as a country of particular concern.

He also placed Algeria, Comoros, Cuba and Nicaragua on a watchlist for religious freedom, and named armed groups, including the Islamic State and several of its affiliates, as entities of concern.

But Nigeria, which was first added to the list in 2020, has not been re-designated.

The State Department did not respond to a request for comment and it was not clear whether the designation was related to the secretary’s trip.

The US Commission on International Religious Freedom, USCIRF, recommended in April that Nigeria remain on the list, citing “violence by Islamist militants and other armed non-state actors, as well as discrimination, arbitrary detentions and convictions. to death for blasphemy by state authorities ”. in the countryside.

The commission, which had also recommended that India, Syria and Vietnam be designated as countries of concern, said in a statement it was “appalled” by Nigeria’s withdrawal.

“We urge the State Department to reconsider its designations based on the facts presented in its own report,” President Nadine Maenza said, referring to the department’s report on international religious freedom in May, which cited concerns of religious freedom in Nigeria.