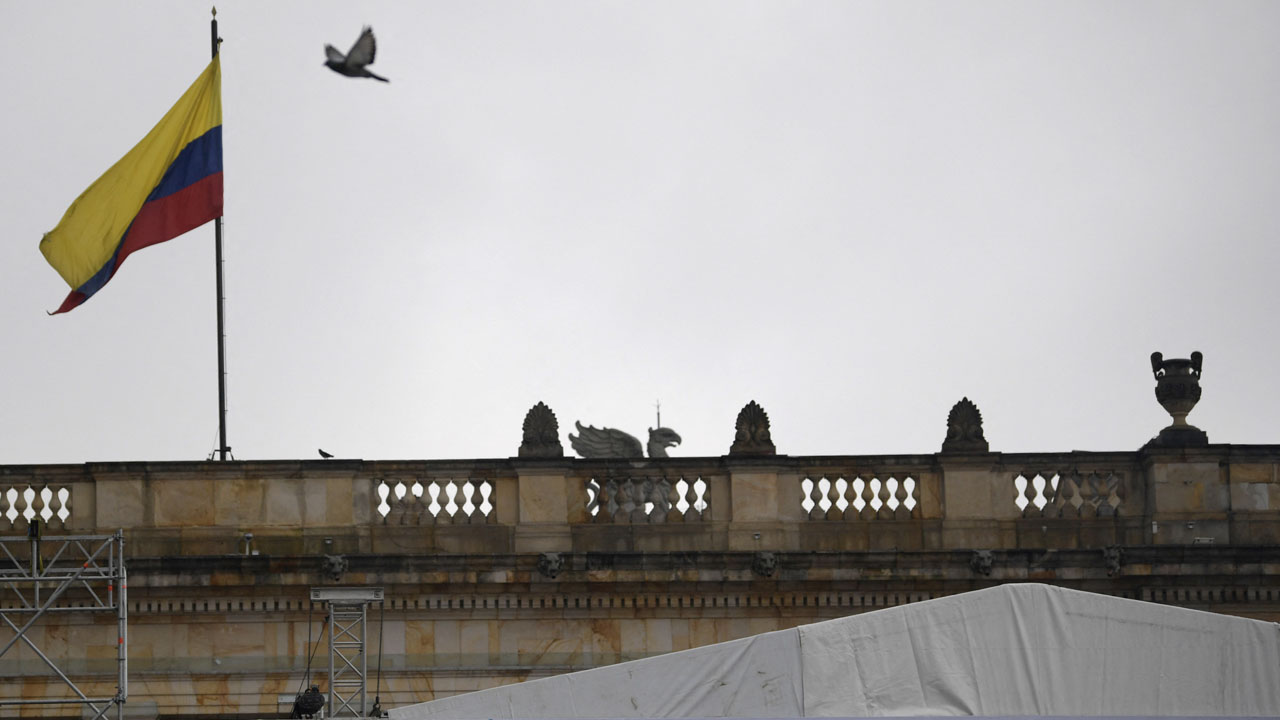 The United States announced Tuesday that it has removed former rebels from the Revolutionary Armed Forces of Colombia from its list of terrorist organizations.

“The State Department is revoking the designations of the Revolutionary Forces of Colombia (FARC) as a Foreign Terrorist Organization (FT),” Secretary of State Antony Blinken said in a statement.

The United States government had declared its intention to withdraw the list of terrorists on November 23, on the eve of the fifth anniversary of the peace pact between the Colombian government and the FARC, which led to their disarmament and dissolution after decades of fighting.

The United States officially designated the FARC as a foreign terrorist organization in 1997, the midpoint of the rebels’ six-decade conflict with the government.

On November 24, 2016, after negotiations in Cuba, the fearsome guerrilla group laid down its arms and signed a peace agreement with then-Colombian President Juan Manuel Santos.

But the terror label has continued to weigh on its members, including those who have now transformed into a political party.

“The decision to revoke the designation does not change the position regarding the charges or possible charges in the United States against former leaders of the FARC … nor does it remove the stain from the decision of the Special Jurisdiction of Peace of Colombia, which found their actions as crimes against humanity, ”Blinken said.

“However, it will facilitate the ability of the United States to better support the implementation of the 2016 agreement.”

Some 13,000 guerrillas have surrendered their weapons since the signing of the peace pact in 2016, and since then the FARC has become a minority political party.

Nonetheless, violence persists in many regions of Colombia where FARC dissidents, more than 5,000 of whom rejected the agreement, continue to fight paramilitary groups, rebels and drug traffickers in the world’s largest cocaine-producing country.

In his statement, Blinken announced that the FARC-EP and Segunda Marquetalia, two groups that were formed from the remaining FARC dissidents, had been added to the list of terrorists.

“We are also appointing the respective leaders of those organizations,” he said.

The designation means that all of the properties listed will be blocked and reported to the United States Treasury’s foreign asset control office. People who trade with those on the list could be subject to terrorist designation, and foreign financial institutions that do so could be penalized.

Myanmar’s Suu Kyi at mercy of military once again