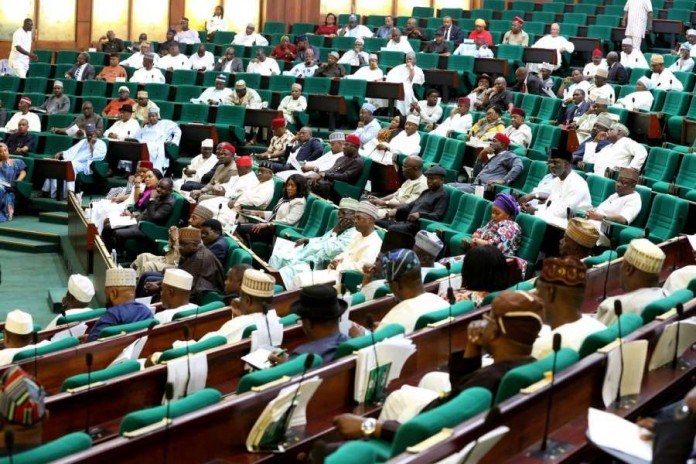 The House of Representatives Committee on Health Services questioned the Nigerian Institute for Medical Research, NIMR, for allegedly neglecting the provisions of the federal character principle in its recruitment process.

The committee expressed its displeasure when the institute‘s leadership showed up in Abuja on Thursday to defend its 2022 budget.

The principle of federal character, as enshrined in the 1999 Constitution, aims to ensure that appointments to public service institutions fairly reflect the linguistic, ethnic, religious and geographic diversity of the country.

Committee chair Tanko Sununu (APC-Kebbi) said of the institute’s more than 300 staff, around 10 states have been left out completely.

“There are a lot of states that are not fully represented, you have over 300 staff; how many of them are from Kebbi, Sokoto, Zamfara and Kano? This is unacceptable.

“What happened so that about 6 to 10 states were completely excluded from your institution? The name begins with Nigeria and almost a third of the states are excluded; it’s a blatant injustice, how do you think you can fix that, ” he asked.

Sununu said the committee will engage relevant stakeholders to right the injustice in the institute and ensure that all states are represented.

The legislature also warned that the committee would not take the matter lightly if the alleged injustice was not corrected.

“This is really embarrassing and something needs to be done, please provide us with all existing vacancies, we will liaise with the Federal Character Commission, the department head office and the budget office so that we can get a exemption.

“It is about correcting the injustice that currently exists; the committee will not take it lightly if the waiver is not granted and the injustice is not corrected, ” he warned.

In response, the director general of the institute, Professor Babatunde Lawal, admitted that the principle of the federal character had not been taken into account over time in the process of recruiting the institute.

He said no recruiting had been done since 2019, saying if the opportunity arose, the institute would correct all anomalies.

“You noted this point during the last monitoring visit and we noted it, but we have not recruited since and therefore have not had the opportunity to correct it; when we have it, we will correct it sir, ”he said.

He explained that the institute was awaiting approval from the Federal Executive Council, FEC, to spend part of the released funds in accordance with government principles.

He said that the amount allocated to research in capital expenditure was low and that there was a need to recruit new researchers for the institute in order to replace those who were retiring and reduce the workload of the institute. those still in service.

The committee, however, praised the institute for its achievements over the years and tasked management with improving its internally generated income, IGR.

The committee said the institute should liaise with other relevant government agencies to ensure that research products such as test kits are marketed to generate revenue for the government.