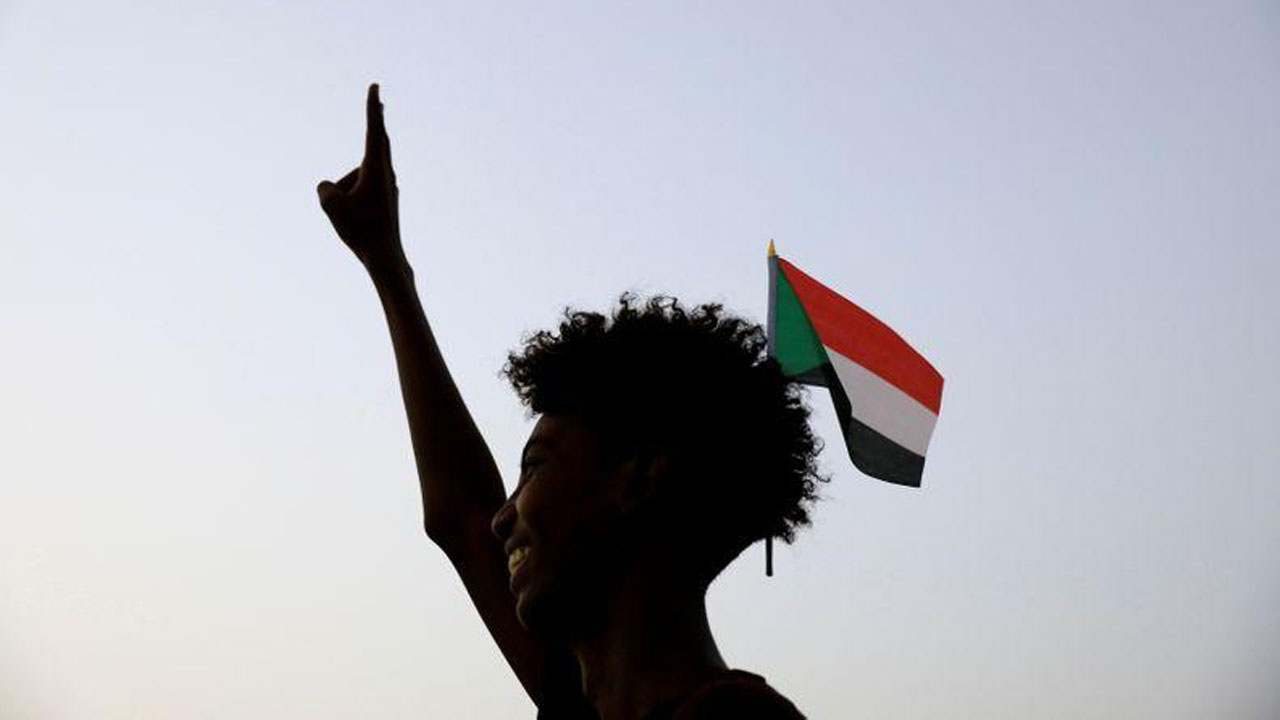 Hundreds of pro-military Sudanese protesters rallied for a second day Sunday, aggravating what Prime Minister Abdalla Hamdok called the “worst and most dangerous crisis” of the country’s precarious transition.

The protesters rallying in Khartoum are demanding the dissolution of Sudan’s post-dictatorship interim government, saying it has “failed” them politically and economically.

“The sit-in continues, we will not leave until the government is dismissed,” Ali Askouri, one of the organisers, told AFP.

“We have officially asked the Sovereign Council,” the military-civilian body that oversees the transition, “not to interact with this government anymore,” he added.

The protests come as Sudanese politics reels from divisions among the factions steering the rocky transition from three decades of iron-fisted rule by Omar al-Bashir.

Bashir was ousted by the army in April 2019 in the face of mass protests driven by the Forces for Freedom and Change (FFC), a civilian alliance that became a key plank of the transition.

The latest demonstrations, left undisturbed by security forces, have been organised by a splinter faction of the FFC. Critics allege that these protests are being driven by members of the military and security forces, and involve counter-revolutionary sympathisers with the former regime.

The protesters have converged on the presidential palace where the transitional authorities are based, shouting “One army, one people” and demanding “a military government”.

Poverty stricken Sudan has undergone dramatic changes since the ouster of Bashir, who is wanted by the International Criminal Court (ICC) on charges of genocide, war crimes and crimes against humanity in Darfur, where a conflict that began in 2003 killed 300,000 people.

The United States removed Sudan from its state sponsors of terrorism blacklist in December 2020, eliminating a major hurdle to much-needed aid and investment.

– ‘Scenario of a coup’ -But domestic support for the transitional government has waned in recent months amid a tough package of IMF-backed economic reforms, including the slashing of fuel subsidies and a managed float of the Sudanese pound.

The latest developments come after the government said on September 21 it had thwarted a coup attempt which it blamed on both military officers and civilians linked to Bashir’s regime.

On Friday, Hamdok warned that the transition is facing its “worst and most dangerous” crisis.

Hamdok’s Minister of Finance Jibril Ibrahim on Saturday addressed the crowd demanding the resignation of the government.

The mainstream faction of the FFC said the crisis “is engineered by some parties to overthrow the revolutionary forces… paving the way for the return of remnants of the previous regime”.

Jaafar Hassan, spokesman for the FFC, called the pro-military sit-in “an episode in the scenario of a coup d’etat”.

Its aim, he told AFP, was “to block the road to democracy because the participants in this sit-in are supporters of the former regime and foreign parties whose interests have been affected by the revolution”.

The demonstration heightens tensions ahead of a rival rally planned for Thursday by the opposite side, to demand a full transfer of power to civilians.

Hassan said the FFC organisers aim for “a demonstration of one million people … to show the world the position of the Sudanese people”.