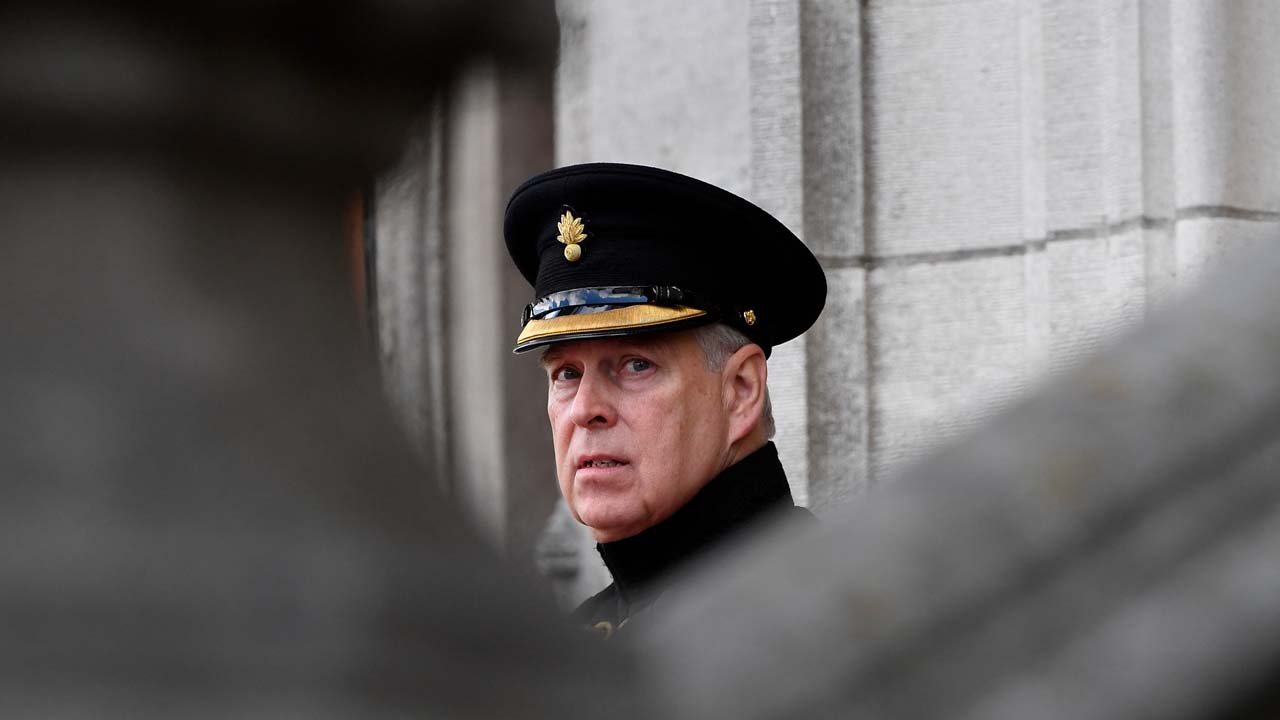 Lawyers for Prince Andrew‘s sexual assault accuser want to question a woman they say saw him in a London nightclub with a “little girl”, US court documents show.

In turn, the prince’s legal team wants to question Giuffre’s husband, 38, and his psychologist in Australia, according to documents filed in New York on Friday night.

Giuffre’s lawyer, Sigrid McCawley, submitted a formal “letter of request” that would demand testimony in Britain from Shukri Walker.

“Because Prince Andrew has denied meeting the plaintiff or being at Tramp Nightclub during the relevant time period, Ms Walker’s testimony is highly relevant,” it added.

Giuffre alleges that Andrew sexually assaulted her at Ghislaine Maxwell’s London home in March 2001 when she was 17 and a minor under US law.

The prince has denied ever being at Tramp Nightclub with Giuffre and has said he doesn’t remember ever meeting her.

Giuffre sued Andrew in New York court last year for unspecified damages, alleging that Maxwell, who was convicted of sex trafficking last month, and the late, disgraced fund manager Jeffrey Epstein, trafficked her to him.

In addition to the London allegations, Giuffre also says Andrew assaulted her at Epstein’s home in New York and on Epstein’s private island in the US Virgin Islands.

Andrew has repeatedly and strongly denied the allegations and has not been criminally charged.

Giuffre’s lawyers also want to interview Robert Olney, the prince’s former aide, who they say “has relevant information” about Andrew’s relationship with Epstein.

Andrew’s lawyers said in their own letter to the judge that they wanted to question Robert Giuffre, who they say married then-Virginia Roberts in 2002.

The couple lives in Australia with their three children.

Attorney Melissa Lerner wrote that Giuffre’s husband would likely have information about her “alleged emotional and psychological harm and damage.”

She said they also want to question Giuffre’s psychologist, Judith Lightfoot, about what was discussed during their counseling sessions.

They argue that Giuffre “may suffer from false memories” and want to ask Lightfoot about the “false memory theory,” the letter said.