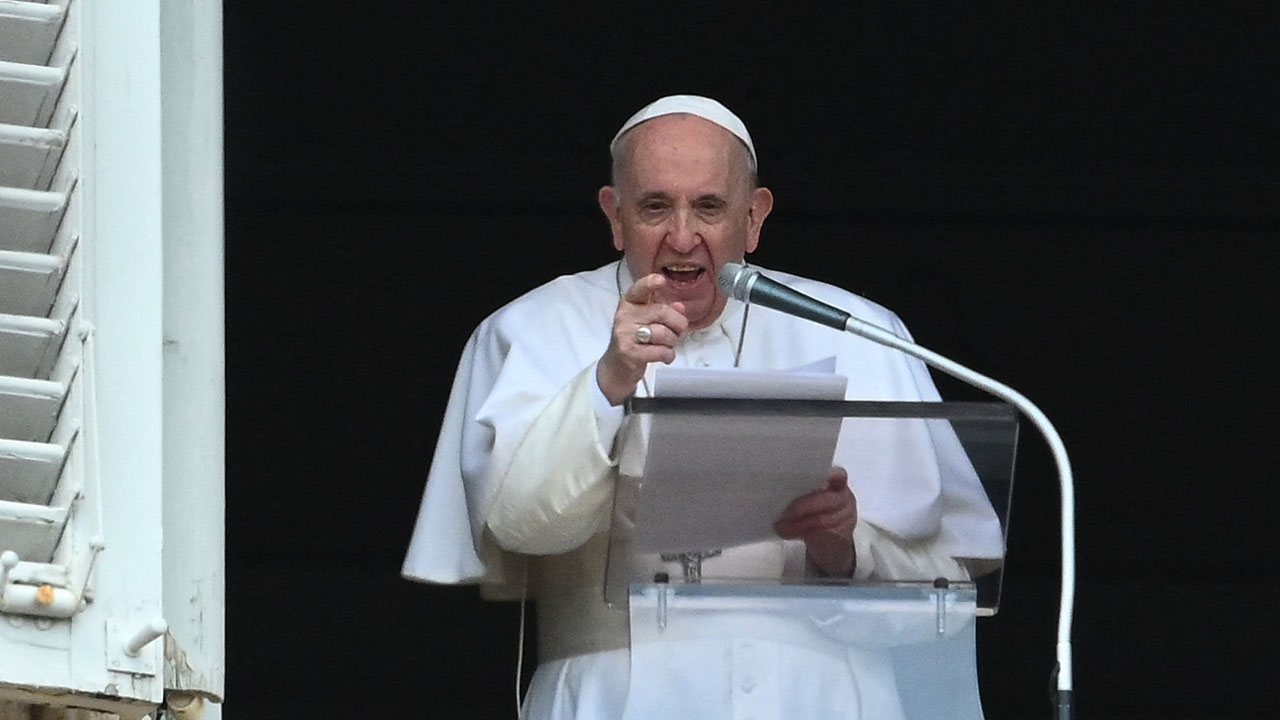 Pope Francis called Sunday for greater diplomatic efforts to end a conflict in Ethiopia, as rebels fighting the government threatened to advance into the capital city.

The pontiff said he was following “with concern” the news from Ethiopia, “shaken by a conflict that has been going on for more than a year, and that has caused numerous victims and a grave humanitarian crisis”.

“I renew my appeal that fraternal harmony and the peaceful path of dialogue may prevail,” he told faithful gathered in St Peter’s Square for the Angelus prayer.

Nine rebel groups said on Friday they would join forces in an alliance built around the Tigray People’s Liberation Front (TPLF), which has been locked in a year-long war with the Ethiopian government.

The conflict has killed thousands and pushed many more into famine-like conditions.

The rebels have claimed several cities in recent weeks and have not ruled out marching on Addis Ababa.

The government, which has denied the capital is under threat, has nevertheless declared a state of emergency and local authorities have asked residents to organise to defend the city.

The United States, Saudi Arabia, Norway, Sweden, Denmark and other countries have all urged non-essential diplomats and their families to leave Ethiopia in the past week.

Mali rights violators must be brought to justice: UN