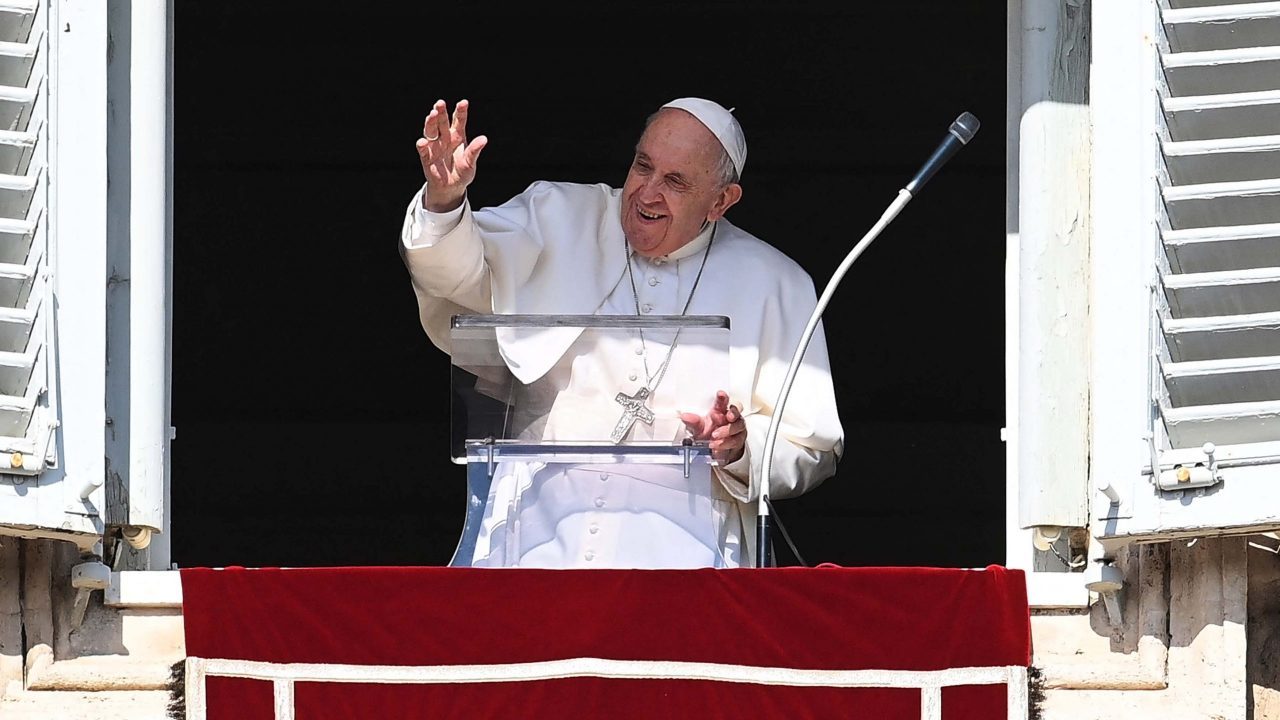 Pope Francis on Sunday called on the global community to resolve the Libyan migrant crisis, even as EU leaders disagree on how to best manage flows of migrants crossing to Europe.

“I express my closeness to the thousands of migrants, refugees and also others in need of protection in Libya. I don’t forget you ever. I hear your cry and pray for you,” Francis said following his traditional Sunday Angelus prayer on Saint Peter’s Square in the Vatican.

“So many of these men, women and children are subject to an inhumane violence. Yet again I exhort the international community to keep their promises and find common, concrete and lasting solutions, to manage the migrant flows in Libya and all the Mediterranean.”

Governments must stop returning migrants to “non-secure countries” like Libya, the 84-year-old pontiff said, while prioritising saving lives in the Mediterranean, safe disembarkations at ports and guaranteeing migrants “alternatives to detention” and access to asylum.

Italy continues to be confronted by waves of migrants crossing the Mediterranean from Libya, with hundreds of people arriving nearly daily on the country’s shores.

Doctors Without Borders, meanwhile, said its Geo Barents charity vessel had rescued another 95 people Saturday night, bringing the total of rescued migrants onboard to 296.

At the European Union level, however, attention has turned from the Mediterranean to the border between Belarus and neighbours Latvia, Lithuania and Poland, as thousands of migrants have sought to cross from Belarus into eastern EU states in recent months.

A two-day summit of EU leaders that ended Friday revealed continued rifts between countries on the migrant issue, with a number of EU member states, including Poland and Lithuania, calling for the bloc to finance barriers.

Taliban offer jobs for wheat to tackle hunger and unemployment