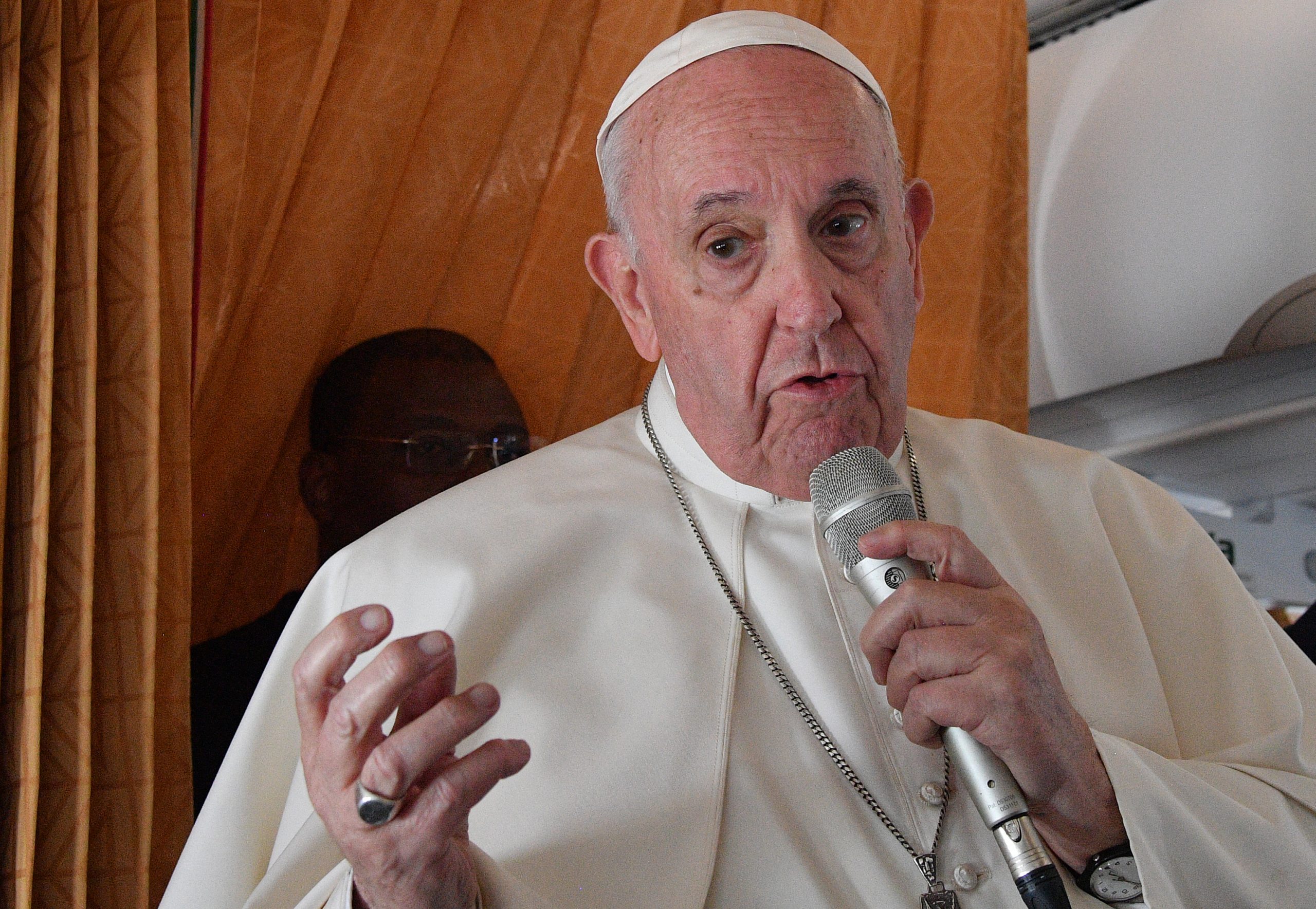 Pope Francis plans to organize the transfer of several immigrants to Rome during his visit to Cyprus next week, Cypriot officials said on Friday, in the pontiff’s second such gesture.

Government spokesman Marios Pelekanos told reporters that the Pope, who will visit the island from December 2-4, wants to organize the relocation of an unknown number of migrants.

In 2013, the Pope brought three Syrian families back to Rome from the Greek island of Lesbos, then the main point of entry for immigrants to Europe.

He will return to Lesbos next month when he flies to Greece after Cyprus.

“This is an act that demonstrates the solidarity of the leader of the Roman Catholic Church with our fellow human beings in need,” said Pelekanos about the new gesture of the Pope.

It also “confirms that the Vatican recognizes the problem facing the Republic of Cyprus today, due to increased migratory flows,” Pelekanos said.

He reiterated the eastern Mediterranean island’s call for “a fairer distribution among EU member states to alleviate the problem in front-line countries.”

Cyprus, a member of the European Union, says it has a “migration crisis” and seeks to suspend asylum applications for those entering illegally.

It claims the highest number of asylum applications for the first time among the 27 members of the EU in relation to its population of one million.

The island also accuses Turkey of orchestrating the crisis by allowing migrants to cross from the breakaway Turkish Republic of Northern Cyprus (TRNC).

Cyprus has been divided since Turkish troops invaded the north in 1974 after a Greek Cypriot coup organized by the then ruling junta in Athens.

The registered migrant flows in Cyprus in 2021 are 38 percent higher than during the whole of last year.

Related Topics:CyprusEUGreeceTurkeyTurkish Republic of Northern Cyprus (TRNC)
Up Next