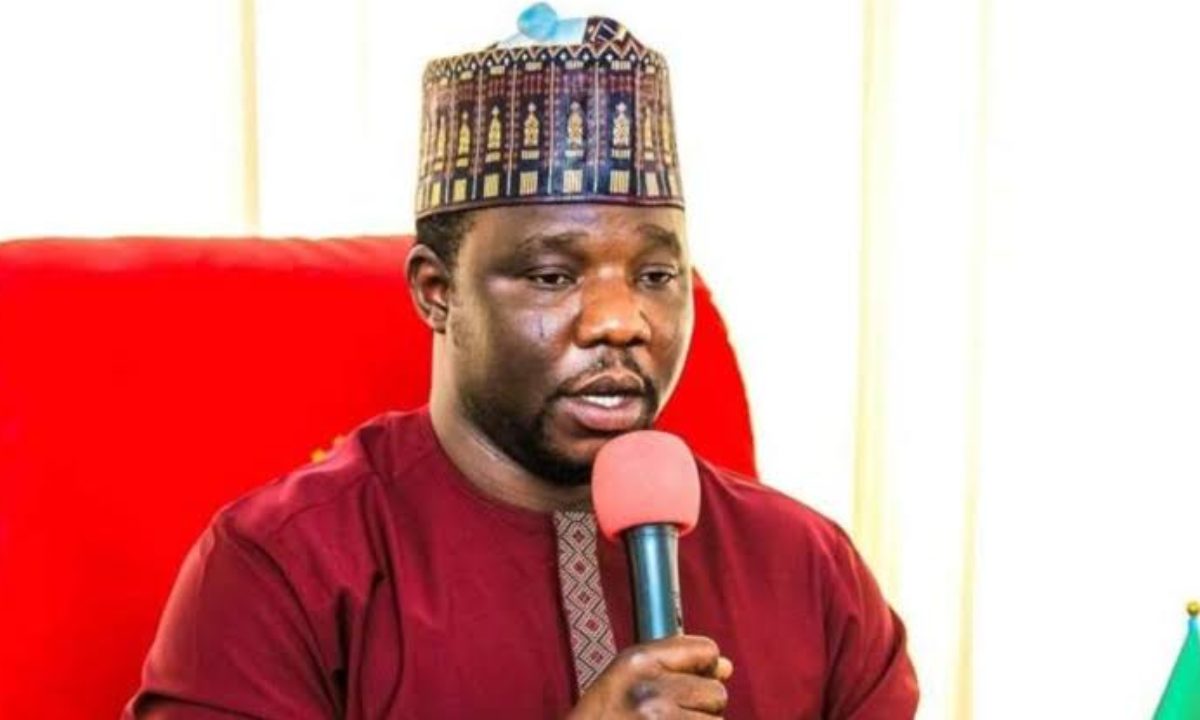 Nigeria‘s news agency learned that the eight members had entered the House as early as 6 a.m. to execute their plan.

They operated under the heavy presence of armed security personnel.

Lawmakers attempted to impeach the speaker on Wednesday night, but were unsuccessful and returned Thursday morning.

Nanbol Daniel (PDP-Langtang North Central) had said the impeachment would not hold because it violated House rules on impeaching the president and vice president.

NAN also reports that a petition went viral on social media in the early hours of Wednesday by a group led by Youths Rights Against Corruption (YRAC) accusing the spokesperson of corruption.

The group said it had submitted a petition to the Economic and Financial Crimes Commission (EFCC) against the president accusing him of several allegations, including abuse of power and embezzlement.

The group also demanded that the speaker resign immediately from his post pending the end of the investigation.

The speaker and the Assembly have not yet reacted to this development.

Meanwhile, the group of eight lawmakers said they would introduce the newly elected president (Yakubu Sanda) to Governor Simon Lalong this morning at government headquarters in Jos.