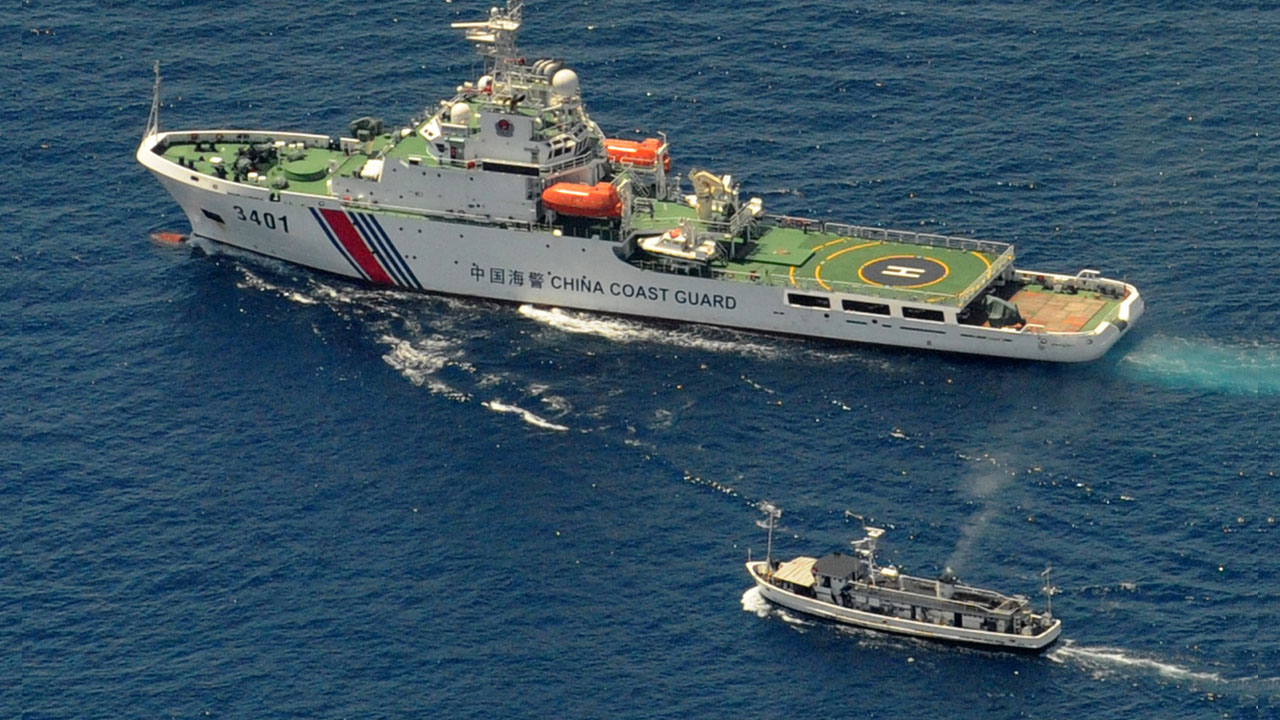 The Philippines on Thursday accused Chinese Coast Guard vessels of firing water cannon at boats delivering supplies to Filipino military personnel in the disputed South China Sea, and ordered Beijing to “back off”.

Foreign Secretary Teodoro Locsin said he had expressed “outrage, condemnation and protest” to Beijing over the incident, which he said happened Tuesday as the Philippine boats were travelling to Second Thomas Shoal in the contested Spratly Islands.

“Fortunately, no one was hurt; but our boats had to abort their resupply mission,” Locsin said on Twitter, describing the three Chinese vessels’ acts of blocking and using water cannon as “illegal”.

Locsin described the Philippine boats as “public”, suggesting they were civilian vessels, and said they were covered by a mutual defence pact with the United States.

“China has no law enforcement rights in and around these areas,” he added. “They must take heed and back off.”

Tensions over the resource-rich seas spiked this year after hundreds of Chinese vessels were detected at Whitsun Reef, which is also in the Spratly archipelago.

China claims almost all of the sea, through which trillions of dollars in trade passes annually, with competing claims from Brunei, Malaysia, the Philippines, Taiwan and Vietnam.

Beijing has ignored a 2016 international tribunal decision that declared its historical claim over most of the sea to be without basis.