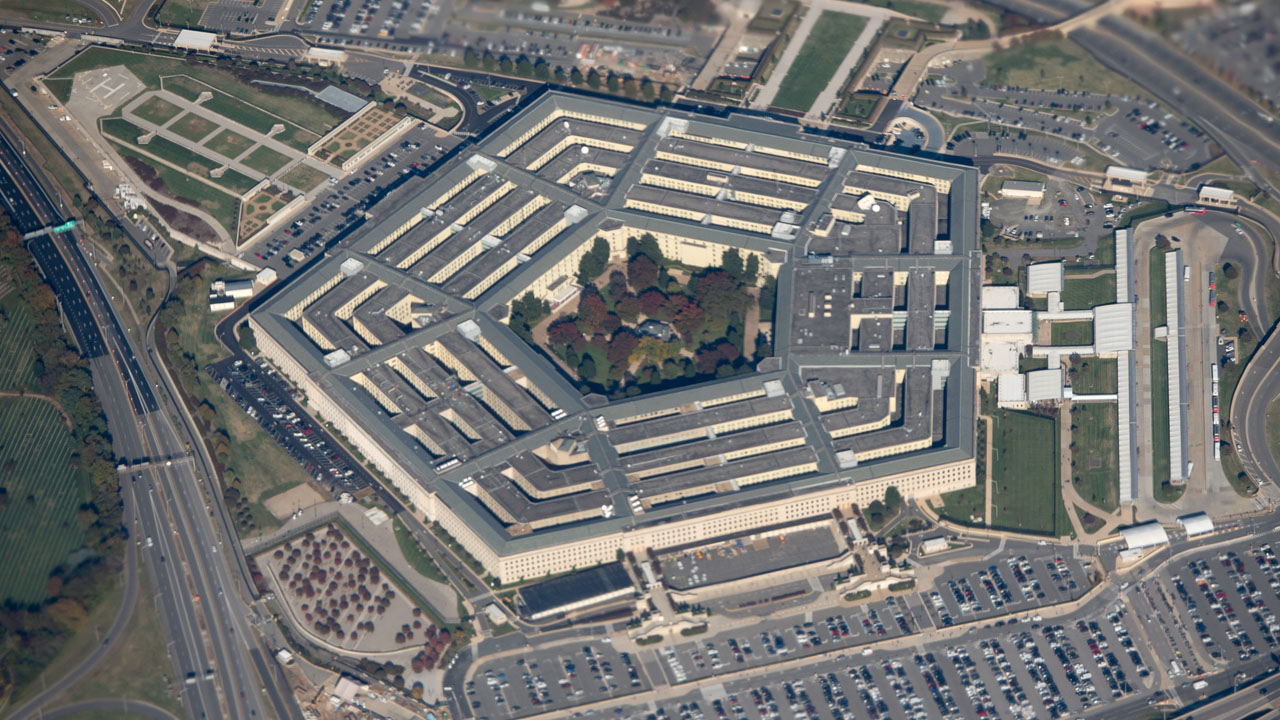 The Pentagon launched a new investigation Monday into a 2019 airstrike that killed civilians in Syria, two weeks after a New York Times investigation claimed the US military concealed dozens of noncombatant deaths.

Defense Secretary Lloyd Austin ordered Army General Michael Garrett to “review the reports of the investigation already conducted into that incident” and “conduct further investigations into the facts and circumstances related to it,” the Pentagon spokesman said, John Kirby.

It will also investigate whether the measures taken after the previous investigation were effectively implemented, whether “accountability measures” should be taken, and whether “procedures or processes” should be modified.

According to a Times investigation published in mid-November, a US task force operating in Syria, sometimes in complete secrecy, bombed a group of civilians three times on March 18, 2019, near the Islamic State (IS) stronghold. Baghouz, killing 70 people. , mainly women and children.

The Times report says that a US legal official “flagged the attack as a possible war crime” but that “at almost every step, the military made moves that covered up the catastrophic attack.”

The Times found that the attack “was one of the largest civilian casualty incidents in the war against the Islamic State,” but the US military never publicly acknowledged it.

“The death toll was minimized. The reports were delayed, sanitized and classified. US-led coalition forces razed the blast site. And top leaders were not notified, “the report said, adding that the findings of a Pentagon investigation were” stalled and stripped of any mention of the attack. “

A statement released by the Pentagon after the report said the initial investigation into the incident by the US Army Central Command, which oversees military operations in the Middle East, found the attacks to be “self-defense.” , “proportionate” and that “appropriate steps were taken to exclude the presence of civilians.”

A US-led coalition and Kurdish-led allies announced the defeat of the proto-state of IS, known as the “caliphate,” in late March 2019, after overcoming the last jihadist stronghold of Baghouz.

Guinea junta says ex-president at home with his wife