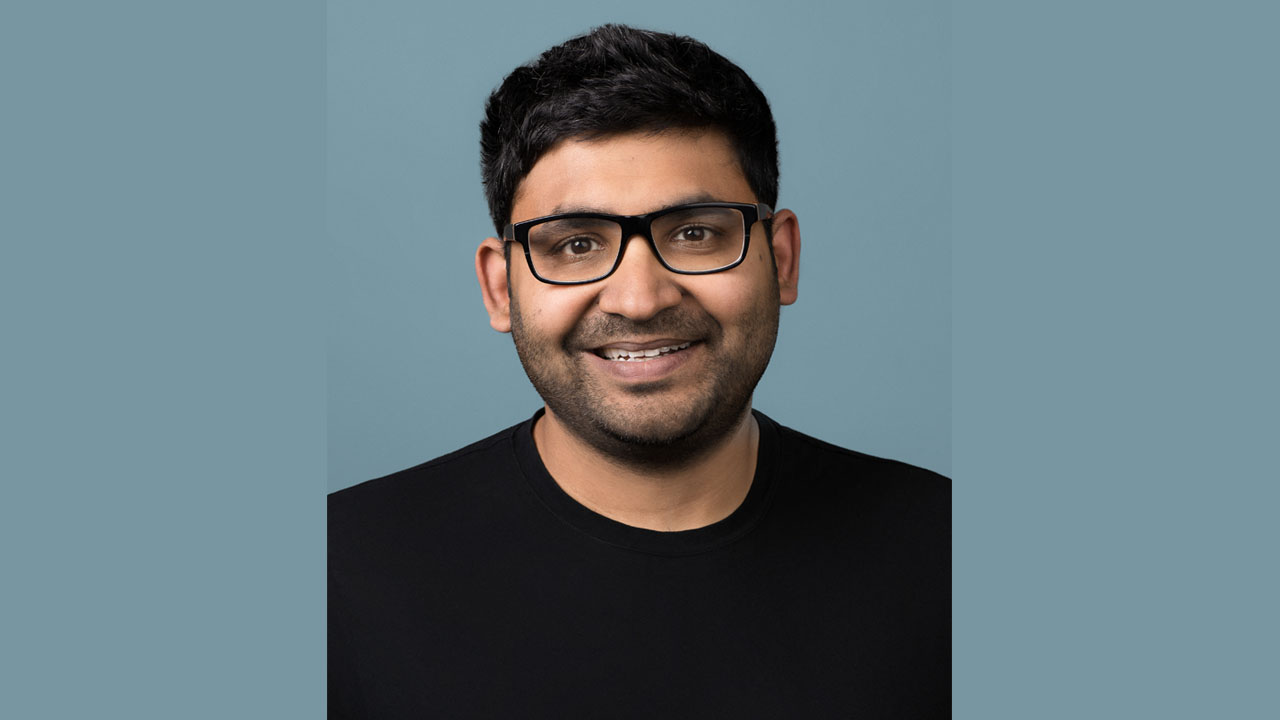 Parag Agrawal, who took over as Twitter‘s new boss on Monday, went from relative obscurity as a technology expert on the platform to becoming the latest Indian-born talent to lead an American tech giant.

Unlike his predecessor, co-founder Jack Dorsey, Agrawal enjoyed a much lower-profile role at the company until Monday, with only about 24,000 followers on the platform, compared to Dorsey’s nearly six million.

But with a tweeted statement that began, “Thank you Jack, I am honored and humbled,” Agrawal took the reins of a company with the goal of stepping away from the battles for free speech and moving toward growth.

“He has been behind all the critical decisions that helped change this company,” Dorsey wrote of Agrawal in a message to Twitter staff.

“He leads with heart and soul and is someone I learn from every day. My trust in him as our CEO runs deep. “

Educated in computer science and engineering at the Indian Institute of Technology, Bombay and with a Ph.D. from Stanford University in California, Agrawal joined Twitter in 2011 and became its CTO in 2017.

As the company’s chief technology officer, he oversaw machine learning and artificial intelligence, as well as the company’s broad technical strategy.

These specialties make him a natural choice to replace Dorsey, Carolina Milanesi, an analyst at Creative Strategies, told AFP.

“In the future, AI (artificial intelligence) and machine learning (machine learning) will be increasingly critical to making the platform healthier and more attractive to users and more profitable for the business,” he said.

“We could also see something more rigorous and rational in the decision-making process,” added Milanesi.

Agrawal was also head of the company’s “Bluesky” push to create a more open and decentralized standard for social media.

“I acknowledge that some of you know me well, some just a little and some not at all,” Agrawal said in an email to some 5,500 San Francisco-based Twitter employees.

The platform has grown much less exponentially than its Silicon Valley neighbors and has very meager net profits compared to the two digital advertising giants Google and Facebook’s parent company Meta.

Profitable for the first time in 2017, Twitter has again fallen into the red several times since then.

Dorsey is perhaps best known to audiences as the man who kicked Donald Trump off Twitter, the former president’s preferred megaphone for rallying his followers and lashing out at his critics.

But Agrawal has hinted that it does not see the platform as a place to set limits on freedom of expression.

In an interview with MIT Technology Review in 2020, Agrawal said the company, which became a focus of conservative ire in the United States after banning Trump, should “focus less” on free speech.