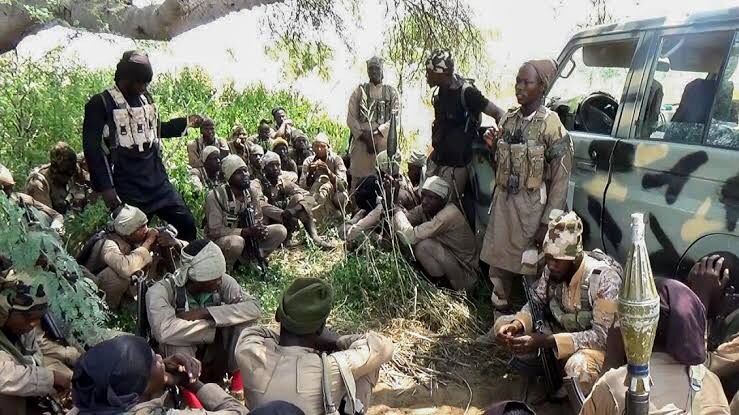 The explosions occurred at 1,000 Estate and Ngomari Airport Road.

The attack, PRNigeria learned, was launched by ISWAP terrorists from Duwari, a village near Maiduguri.

Several houses are said to have been destroyed, while many residents run for safety.

An emergency agency staff said the victim could not be determined due to the sanitation exercise.

“The number of victims has not yet been confirmed because there is an ongoing sanitation exercise this Saturday morning. A lot of people stay home, ”he said.