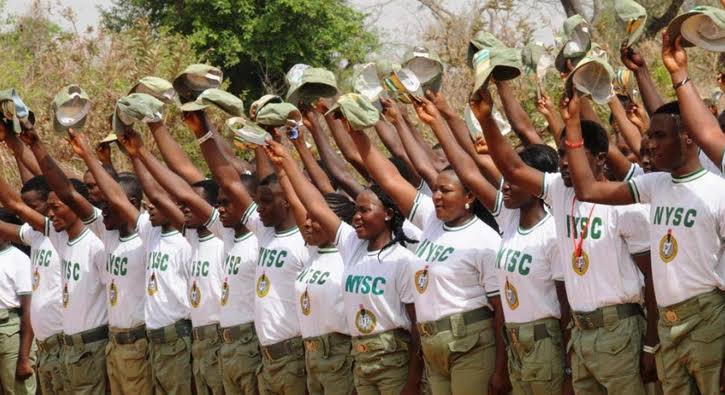 Bello made this known on Monday when he declared open a two-day symposium on the imperatives of an NYSC trust fund in Abuja.

The theme of the symposium is “Consolidating NYSC’s Gains in Youth Empowerment and National Development in the Face of Current Economic Realities: The Imperatives of a Trust Fund”.

Mr Bello, who said the program could empower young people with diverse talents at its disposal, also called for support for the program’s laudable initiatives.

According to him, the NYSC is one of the most cherished national institutions in Nigeria for fostering its unity, integration and national development after the unfortunate civil war.

“Over the years, however, achieving the program’s establishment goals has been hampered by a myriad of challenges.

“They include funding, provision of infrastructure and most recently seed capital for corps members trained under the NYSC Skills Building and Entrepreneurship Development Program,” the minister said.

Mr. Bello commended the program management for seizing the opportunity to meet the challenges facing its operations, through the proposed NYSC trust fund.

Youth and Sports Minister Sunday Dare noted that NYSC has always lived up to the dreams and aspirations of its founding fathers.

Dare, who was represented by Despan Kwardam, deputy director, Youth Rights and Leadership, said the program’s many accomplishments did not come without challenges.

“Over the years, the NYSC has faced challenges that hamper its operations. This made it necessary to fashion ways to support the regime in order to further contribute to the development of the nation.

“Therefore, the NYSC trust fund proposal is a step in the right direction. If established, it should fill the financial gap in the regime to enable all members of the body to be self-reliant.

“It’s by providing seed money to build their businesses on the skills acquired during the year of service,” said Dare.

NYSC General Manager, Brigadier General. Shuaibu Ibrahim, had said earlier that the idea of ​​the Trust Fund had arisen “while deepening the search for ways to address the challenges facing the program”.

He was confident that the symposium would build stakeholder support for the proposal.

Ibrahim further stated that the federal government bears the highest cost of running the program.

“This includes food, medical services for corps members and course officials during the orientation course, provision of other logistics for orientation and post-orientation operations.

Ibrahim said the fund, which would be called the National Youth Service Corps Trust Fund, NYSCTF, would strengthen the operations of the program.

He said: “The fund will help meet the infrastructure and other logistical needs for the smooth running of the orientation courses.

“This will enhance the provision of corps pavilions and transit camps, as well as other facilities essential for the well-being of corps members.”

He also said that the fund’s resources would support staff training for higher productivity as well as logistics requirements.

“These include special aspects of our community development service, such as medical actions under the NYSC Rural People’s Health Initiative, among others,” Ibrahim said.