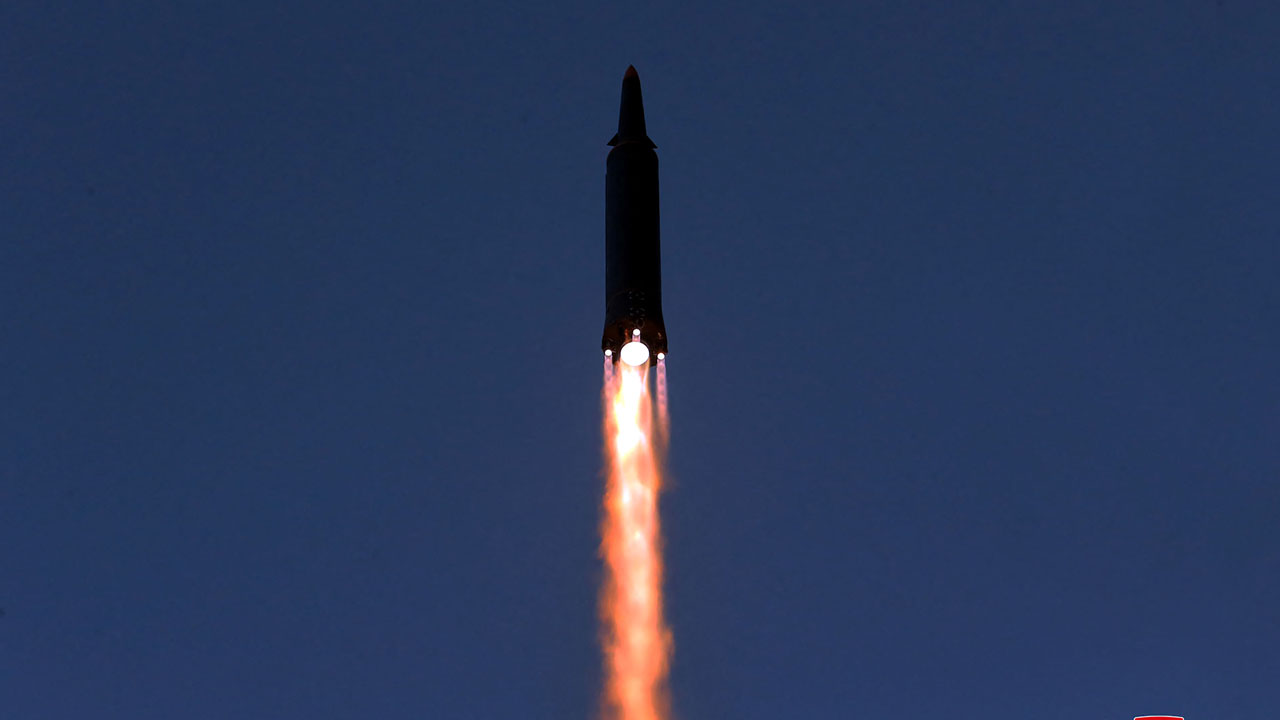 The new suspicious evidence comes after the United States imposed new sanctions this week, prompting Pyongyang to vow never to give up its “right to self-defense.”

Japan’s coast guard said it had detected “the launch from North Korea of ​​what appears to be a ballistic missile or missiles at 2:55 p.m.” (0555 GMT)

A spokesman for the Coast Guard told AFP that it is still being analyzed where it fell and whether it is one object or several.

Despite biting international sanctions over its nuclear weapons program, Pyongyang tested what it said were hypersonic missiles on January 5 and 11.

The move prompted accusations from a Foreign Ministry spokesman in Pyongyang that the United States was “intentionally escalating” the situation.

If “the United States adopts such a confrontational stance, the DPRK will be forced to take a stronger and safer reaction,” the spokesman said in comments carried by state news agency KCNA on Friday.

It is North Korea’s “legitimate right” to develop new weapons as part of its drive to “modernize its national defense capability,” the spokesman said.

Worrying situation’
Yang Moo-jin, a professor at the University of North Korea Studies, told AFP the timing of the latest suspicious test was worrying.

“This situation is worrying. North Korea launched this test just after releasing a statement saying they will not give up their ‘right to self-defense,'” Yang said.

“With the test, they showed that they really meant what they said in the statement. The message is very clear. North Korea is not going to give up anything when it comes to its weaponry despite the recently imposed sanctions.”

On Thursday, US Secretary of State Antony Blinken asked North Korea to sit down for talks with the United States, which he said harbored no “hostile intent” toward the Kim Jong Un regime.

The ongoing testing is “deeply destabilizing, dangerous and contravenes a host of UN Security Council resolutions,” Blinken said in a televised interview.

Pyongyang has refused to respond to US calls for talks.

Dialogue between Washington and Pyongyang remains deadlocked, and impoverished North Korea is also under a rigid self-imposed coronavirus lockdown that has battered its economy.