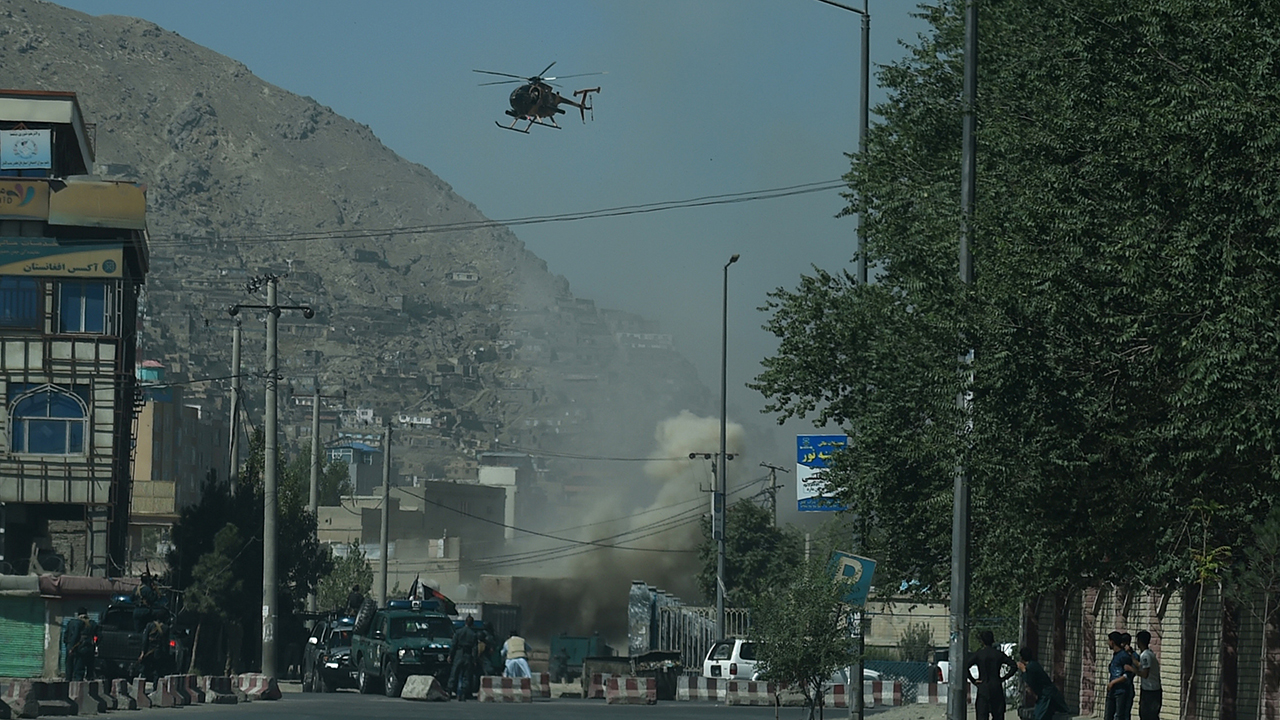 President Muhammadu Buhari and a leader from the ruling All Progressives Congress Bola Tinubu are currently meeting in Abuja. Tinubu, an ally of the president, is rumored to be interested in succeeding Buhari next year. The Guardian reported Monday that the former Lagos State Governor has already informed Buhari of his intention to …

Nine students were killed Monday by an explosion at a mobile popcorn stand near a school in eastern Afghanistan, an official said.

Uganda ended the world’s longest school closings on Monday, ordering millions of students to return to classrooms nearly two years after learning was suspended due to the coronavirus pandemic.

The Director General of the Office of Education Quality Assurance (OEQA), Ms Abiola Seriki-Ayeni, has said that the state government has no plans to close any schools as it would be counterproductive for learning. In a statement Monday, it said that 640 of the 720 schools visited by OEQA complied with the January 4, 2022, resumption …

Ugandan children back to school after nearly 2-year Covid closure