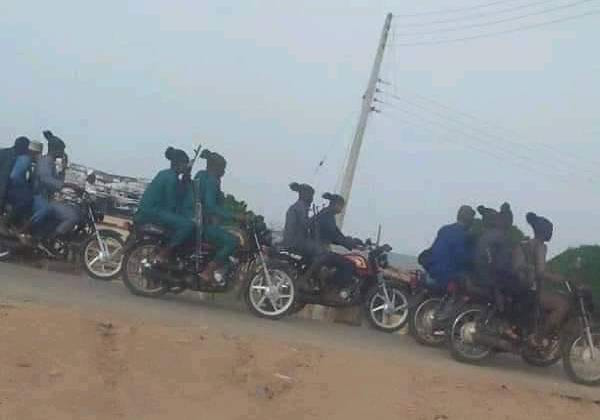 Niger state governor Abubakar Sani-Bello has banned the sale of motorcycles in the state.

State government secretary Ahmed Matane said in a statement released to Minna on Saturday that the ban was the result of ongoing security concerns in parts of the state.

He said the ban was also motivated by the fact that bandits and kidnappers are now demanding motorcycles as ransom.

He explained that the ban covered the sale of “any motorcycle (Bajaj, Boxer, Qiujeng, Honda ACE, Jingchen) with a displacement of 185 cubic centimeters (cc) and more”.

Mr. Matane also said the measure was aimed at eradicating the activities of criminals, bandits and kidnappers who wreaked havoc on innocent citizens.

He condemned the degree of carnage and pandemonium that bandits and kidnappers have caused in parts of the state and reiterated his continued determination to rid the state of security threats.

Mr. Matane added that the government was aware of the inconvenience this measure would cause to the population, but that the decision was taken in the general interest of the state.

He called on state motorcycle dealers to comply with the directive.

He urged citizens to cooperate with security agencies on the security measures put in place to put an end to the activities of criminal elements.

The secretary of state government also said the government has ordered state security agencies to ensure effective and strict compliance and enforcement of the directive.

Mr. Matane reiterated that commercial motorcycles and the operation of illegal garages remain prohibited in Minna and its surroundings.