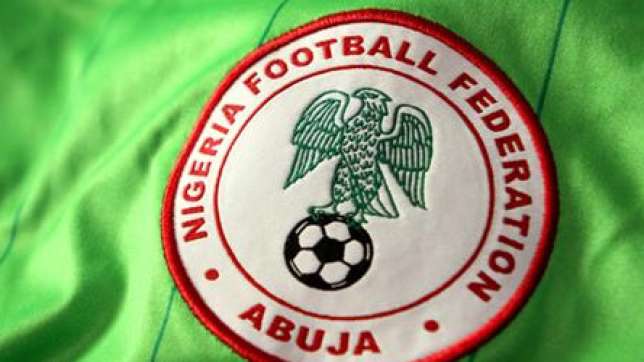 The Nigeria Football Federation (NFF) on Monday constituted a 6-man caretaker committee to steer the affairs of Anambra State Football Association for the next three months in the first instance.

This came less than 24-hours after the Jude Anyadufu led electoral committee set up late May concluded its task on Aug. 2 with a virtual election which returned Sen. Ifeanyi Ubah, the incumbent chairman for second term.

In a statement issued on Monday, the NFF said the caretaker committee became inevitable following the expiration of the Ubah led board on July 28 and the inability of the electoral committee to conduct the elections.

It would be recalled that the board and local football council elections were scheduled to hold on July 27 and July 28 before the Anambra government ordered the suspension of the exercise on July 25 citing breach of COVID-19 safety protocols.

The NFF said the caretaker committee led by Emmanuel Okeke had the mandate to conduct elections into the board and the LFCs between Aug. 4 when their appointment became effective and Nov. 2 when it would elapse.

The interim committee would be inaugurated on Aug. 5.

“Recall that the tenure of the Board of Anambra State Football Association and the Anambra State Local Football Councils elapsed by effluxion of time on April 30 and May 2 respectively.

“Arising from the novel coronavirus pandemic (COVID-19) and the general lockdown, including football activities, the ASFA Congress was convened on April 28 leading to the extension of tenure of the Board and the LFCs, for another three months, which again expired on August 2.

“Art. 85 of the NFF Statutes 2010 provides that ‘the Executive Committee shall have the final decision on any matter not provided for in the Statutes or in cases of force majeure.

“Consequently, the Executive Committee of the NFF in its wisdom, and in order not to create a vacuum do hereby constitute a Caretaker Committee for ASFA as follows: Emmanuel Okeke, Chairman and Victor Nwangwu, Vice Chairman.

“The Caretaker Committee is to administer the activities of the Anambra State Football Association and also conduct elections into the Board of ASFA and LFCs within three months, effective from Aug. 4 to Nov. 2.