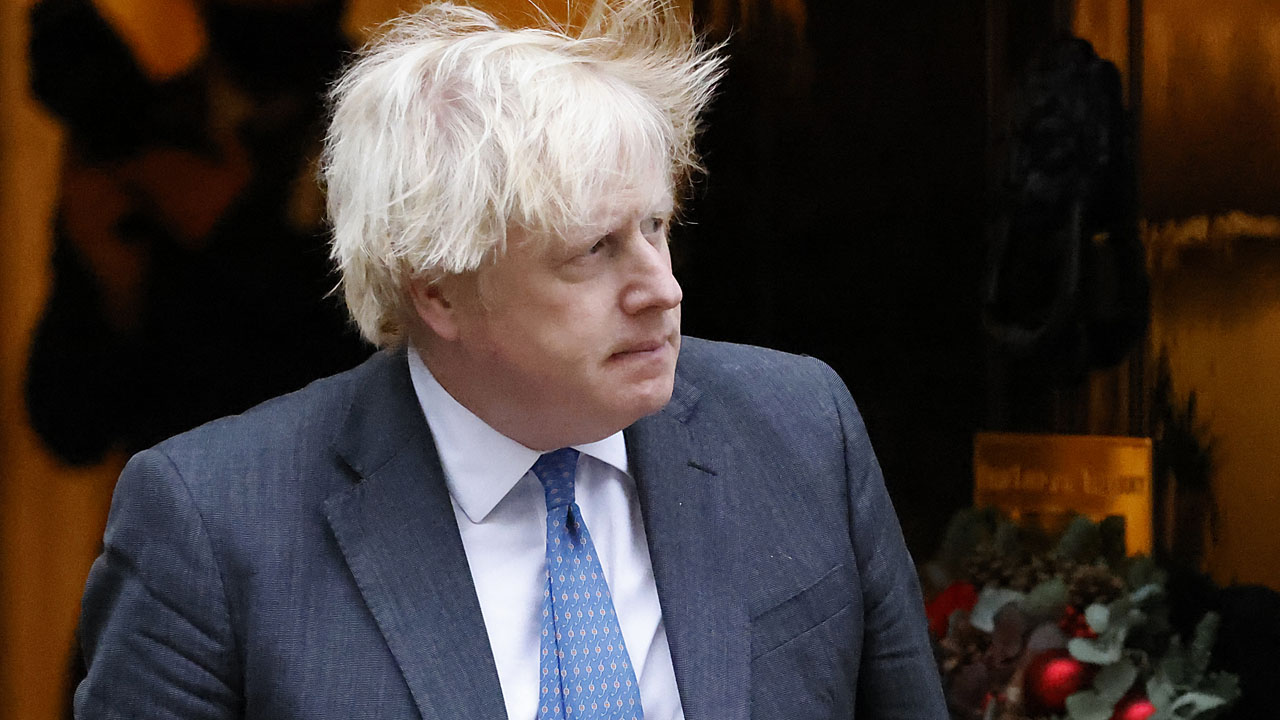 British Prime Minister Boris Johnson and senior officials at his Downing Street office faced renewed anger on Monday after an email surfaced inviting staff to bring drinks to a meeting during the shutdown.

Martin Reynolds, the top official in Johnson’s office, sent the email to more than 100 Downing Street employees at number 10, according to an email obtained by British media.

The email read: “After what has been an incredibly busy period, it would be nice to make the most of the beautiful weather and have some socially distanced drinks in the No10 garden tonight.

“Join us starting at 6 pm and bring your own drink!”

The email was sent on May 20 last year, when Britain was in the midst of its first shutdown and when outdoor social gatherings were banned.

Sue Gray, the official designated to investigate various parties allegedly held in Downing Street during the pandemic, is expected to expand her investigation to cover the new claims.

The government has previously denied that rules were broken in Downing Street during the pandemic.

Related Topics:Boris Johnson
Up Next

What next after ECOWAS sanctions Mali?