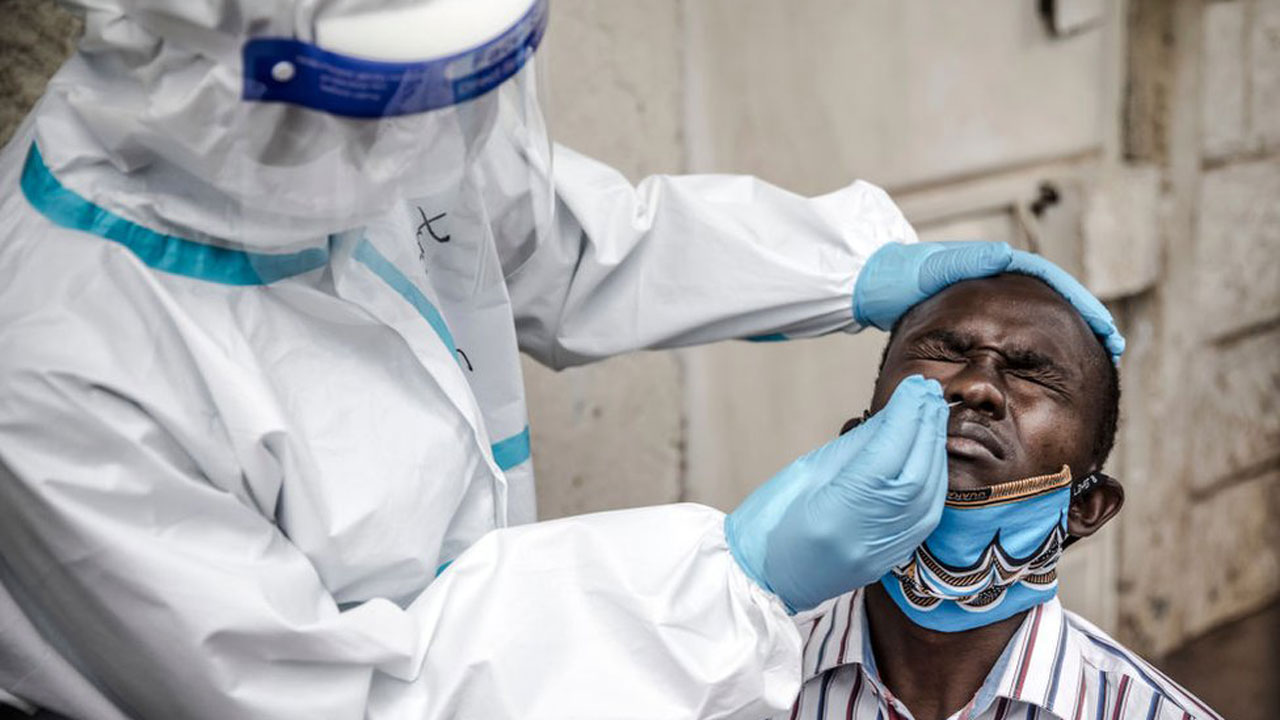 Nigeria recorded 711 new cases of COVID-19 on Monday, bringing the total number of infections in the country to 211,171.

The Nigeria Center for Disease Control, NCDC, revealed this on its website Tuesday morning.

The 711 new cases reported on Monday indicate an increase from the 165 previously reported cases in the country.

The center also recorded two deaths, noting that the number of deaths from the virus in the country now stands at 2,884.

The NCDC, however, noted that the report includes: 508 confirmed cases reported by Delta were in arrears from July 27 to October 13.

He also said 19 confirmed cases reported in Lagos state were on October 24 and 25.

The agency also noted that 41 confirmed cases were reported on the Plateau on October 24 and 25.

The center said more than 3,298,966 million samples had been tested from the country’s roughly 200 million people.