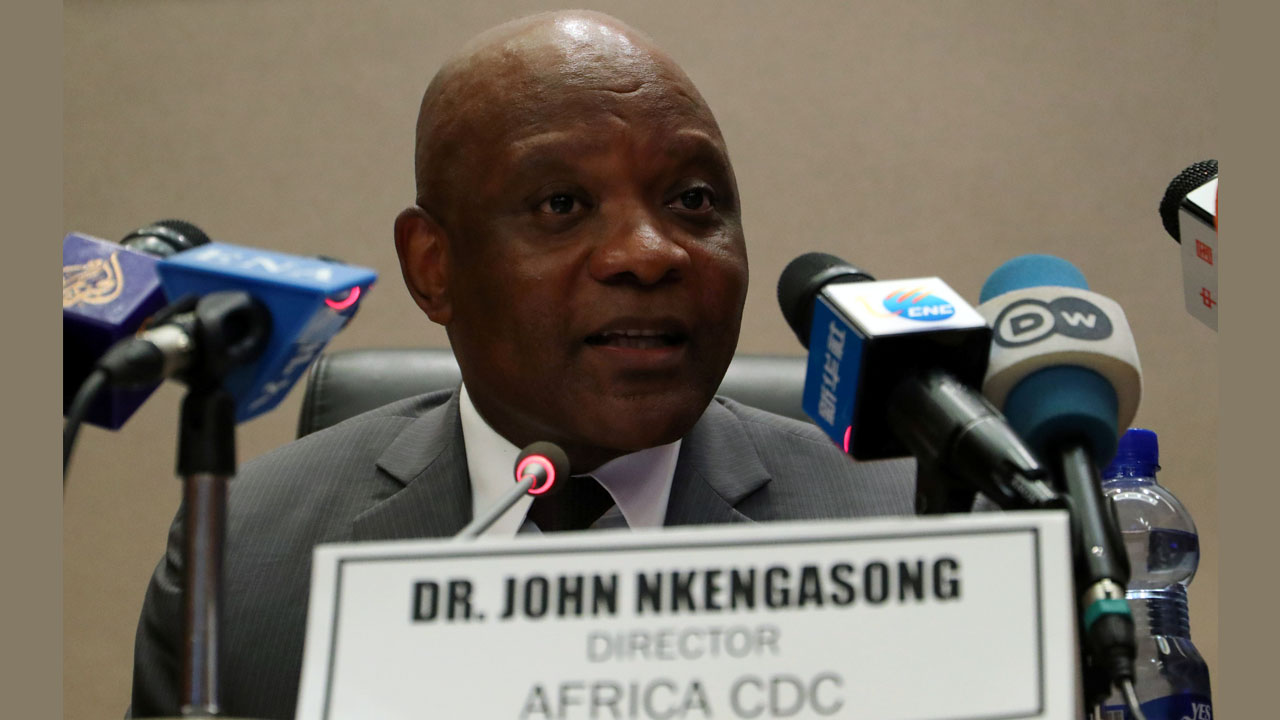 The African Union health watchdog on Thursday appealed for calm on Omicron, the highly mutated new variant of Covid-19 that has prompted many governments to impose new restrictions.

The new variant was first reported to the World Health Organization (WHO) by South Africa a week ago and has quickly appeared on every continent, deepening fears of another deadly wave of infections and pointing to the nearly two-year battle against the pandemic is not over.

“We are very concerned, but we are not concerned that the situation cannot be managed,” he told a news conference.

“There is no need to panic. We are not helpless. “

Announced a week ago, the new variant has already seen some European governments swiftly reintroduce strict measures including mandatory mask use and social distancing, while travel restrictions, primarily targeting southern Africa, have also come into effect. .

Africa’s CDC said it had been preparing “for a long time” for the possibility of a new variant and was well placed to contain an increase in cases.

The Omicron variant has been reported in four African countries, including South Africa, Ghana, Nigeria and Botswana, he said.

“This will be the fourth wave we are facing as a continent,” said Nkengasong.

“We know how to deploy rapid response personnel, we know how to deliver the interventions that are needed,” he said, adding that vaccines were also “flowing very steadily” to the continent.

However, vaccine uptake in Africa, a continent of nearly 1.2 billion people, has been low, with only seven percent of the population fully inoculated.

Immunization campaigns got off to a slow start due to poor access to injections, and in some countries hesitation around Covid-19 vaccines is widespread.

Africa needs approximately 1.5 billion doses of vaccines to immunize 60 percent of its people and achieve some level of herd immunity. So far, the continent has received just over 400 million doses.

The United Nations and the WHO in October criticized the launch of booster injections by rich nations, saying this limited access to jabs for poorer nations.